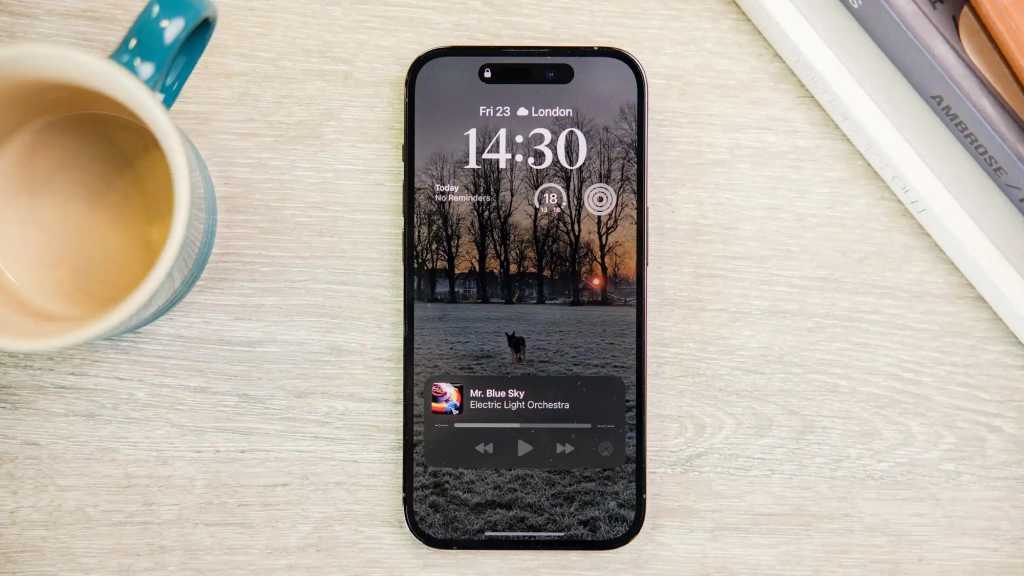 That might not be the case. According to a report in Korea-based The Elec (translation), Apple is moving to under-display Face ID for the iPhone 16 Pro, leaving the selfie camera as the only obstruction on the screen. According to the publication’s sources, the Face ID sensors won’t be visible when the display is turned on, though they will still function as normal.

While eliminating the Face ID components will make the screen cleaner and more immersive, it’ll create a problem for the Dynamic Island. Since it’s unlikely that Apple will eliminate the feature altogether, it’ll need to become more of a Dynamic Circle that expands and contracts into a much smaller space. That could be even more distracting than it is now.

So we’ll have to see how Apple solves the problem. The Dynamic Island was a complete surprise when it arrived on the iPhone 14 Pro, so we might not know Apple’s plans for the cutout until the iPhone 16 Pro arrives.

The Elec also reports that Apple is expected to remove the camera hole completely when it moves to an under-panel camera in 2025.