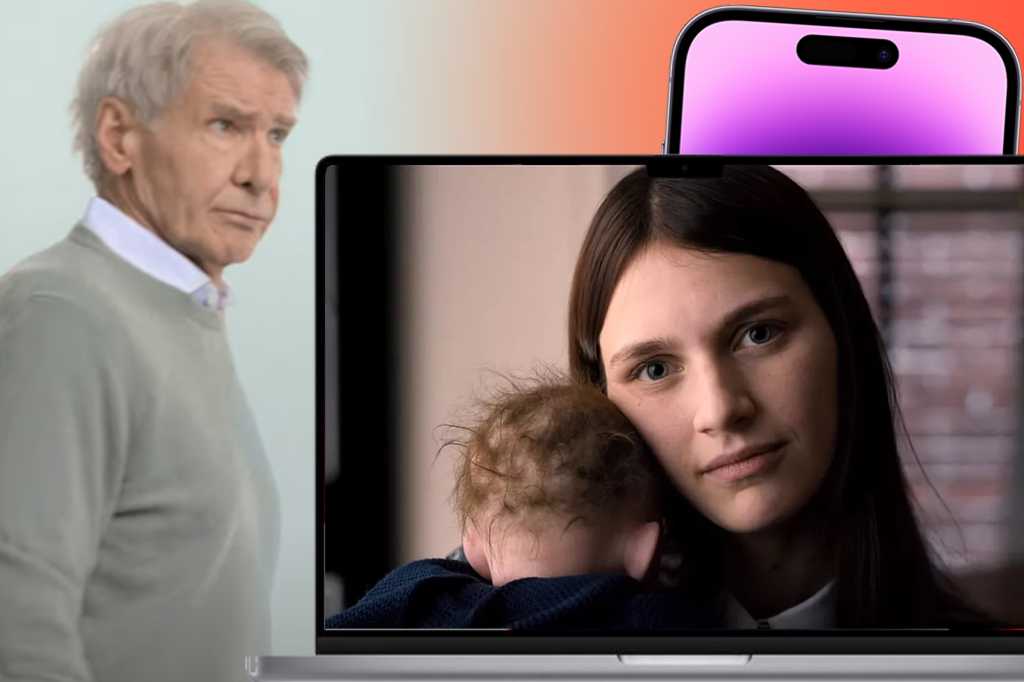 Usually, January and February are very slow months for Apple releases. The company strives to get new hardware out in time for the holiday season at the end of the year, leaving the first few months pretty dry until new products are introduced at the inevitable spring event around March.

This year is a little different. First, Apple continues to pump out new Services content, so Apple TV+ and Apple Arcade releases can still be expected, even though there are fewer than in months past.

But more importantly, there’s the prospect of new Macs that are likely to arrive in the first quarter. We didn’t get an update to the Macbook Pro with M2 Pro/Max chips at the end of 2022 as was expected, nor did the overdue M2 Mac mini arrive. And we’re still waiting on the introduction of the Apple Silicon Mac Pro. At least some of these are rumored to be released early in 2023–perhaps at a March event.

With all the excitement and rumors about the Apple mixed reality headset potentially being introduced in the spring, the relatively tame processor updates to the Mac line could land in a straight-to-web release in January or February. Here’s what we expect from Apple this month.

Apple ended 2022 on a very quiet note. We expected some new Macs by the end of the year—an updated Mac mini with M2 and maybe a Mac mini with M2 Pro, MacBook Pros with M2 Pro and Max chips, and the Mac Pro with Apple silicon—but the final months of the year came and went without any new Macs, breaking a 21-year streak of launching or announcing a Mac in the fourth quarter.

We would typically expect these new Macs to make an appearance at a spring event, like last year when the Mac Studio made its debut and in 2021 when we got the 24-inch iMac. But wait! The latest intel about the long-rumored mixed-reality headset suggests Apple plans to unveil the device at an event this spring, so Apple may want to clear its slate so smaller announcements don’t take away any of the buzz.

Since most of the rumored Macs are just processor upgrades without other major design features, they could pop up on Apple.com at any point via press release, much like the iPad Pro and 10th-gen iPad last October. However ever since the original iPad event in 2010, Apple hasn’t typically launched new products in January, with the most recent coming way back in 2013 when it announced a new 128GB version of the fourth-generation iPad.

Apple’s in the middle of its slow software period, in which the major features of iOS and macOS have more or less been delivered. There are continual point releases with minor features, bug fixes, and security improvements, sometimes in support of improved Services offerings.

iOS/iPadOS 16.3: Beta testing began in December, but with the holidays delaying development, it could be as late as February before a final release. So far the only major new feature is the ability to use a hardware security key for your Apple ID.

‌tvOS 16.3: Keeping pace with its iOS roots, tvOS is on the same beta path. It might feature only bug fixes and security updates.

macOS Ventura 13.2: As with iOS 16.3, support for physical security keys for Apple ID appears to be the only significant new feature discovered so far.

watchOS 9.3: Currently, this version has no major new features, and is mainly updated to keep up with the iOS/macOS release cycle with any underlying bug fixes or security updates.

Shrinking: A new comedy about a grieving therapist who starts to break the rules and tell his clients exactly what he thinks. Stars Harrison Ford and Jason Segal. January 27

Apple releases new games to Apple Arcade on Fridays, but not every Friday is marked by a new game or significant update. Check our Apple Arcade FAQ for a full list of Apple Arcade games and more details on the service. Some games are released with no forewarning, but you’ll often see several projects listed in the Coming Soon section.

Illustrated: A dynamic jigsaw puzzle game that immerses you in illustrations and the stories behind them. January 13