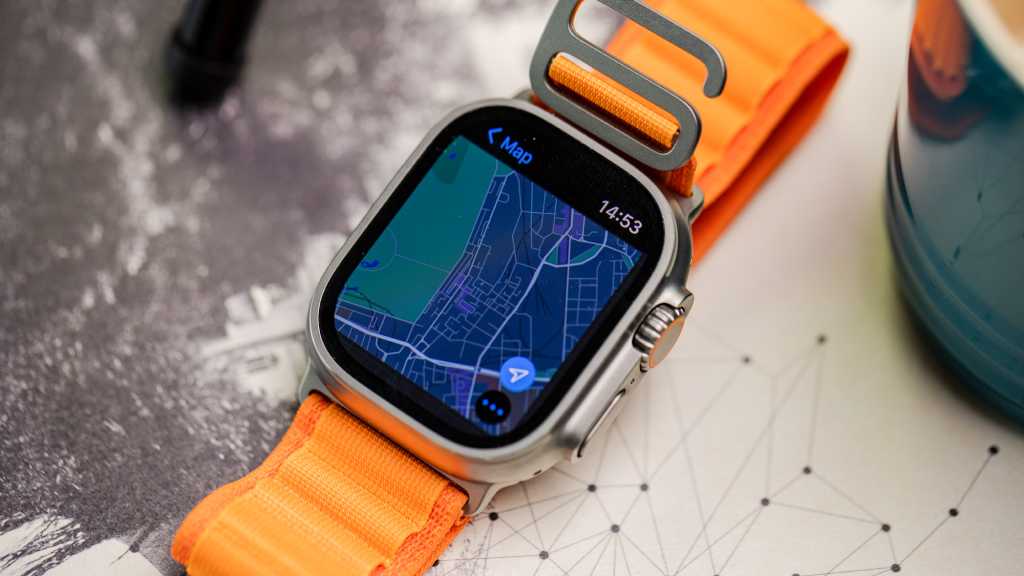 Apple hopes to decrease its dependence on Samsung and LG by making its own in-house mobile displays beginning in 2024, according to a new report. Aside from lowering costs and giving the company more freedom in the way it creates its devices, this move will also reportedly bring the advantages of microLED, a screen tech that is even more efficient than the OLEDs currently used.

Writing for Bloomberg, reputable leaker-analyst Mark Gurman says the strategy will first affect the Apple Watch, whose premium Ultra model will get an in-house custom MicroLED with its 2024 update. In due course (and assuming no technical issues arise), the displays will be added to other Apple Watch models, and to the iPhone.

It’s worth noting that the “in-house” part of the report is a somewhat relative term. Most likely these displays will still be manufactured by an external supplier; the difference is that Apple will have more control over their design. As it stands, Apple works with existing Samsung and LG tech to craft its iPhone and Apple Watch displays and calibrates them to Apple’s specifications. Now Apple would be responsible for the conception and design of the display itself, giving it more control over the end product. Samsung currently makes a microLED display, but it’s only used in its high-end television sets.

MicroLED may become the dominant display technology within a few years, and offers superior performance to OLED in a number of ways:

Needless to say, these are all qualities that users probably won’t notice on a 2-inch display but would be highly prized by the engineers working on various Apple mobile products. In our 4.5-star review of the Apple Watch Ultra, we found the first-gen model to be overly thick, and being able to slim down both the display and battery without impacting performance would be ideal. Rumors last week suggested that the Apple Watch Ultra would be getting a bigger and brighter display in 2024 as well, which tracks with this rumor.

The timeframe, of course, may mean the change comes too late for the second-gen Ultra. It all depends on the release schedule, which hasn’t yet been established. Rumors suggest that the Ultra will have a biennial cadence, like the SE, but we’ll have to wait until September to see what Apple has planned. And even if the second Ultra doesn’t arrive until fall 2024, it could still miss out, as Gurman warns that the project could yet slip to 2025.