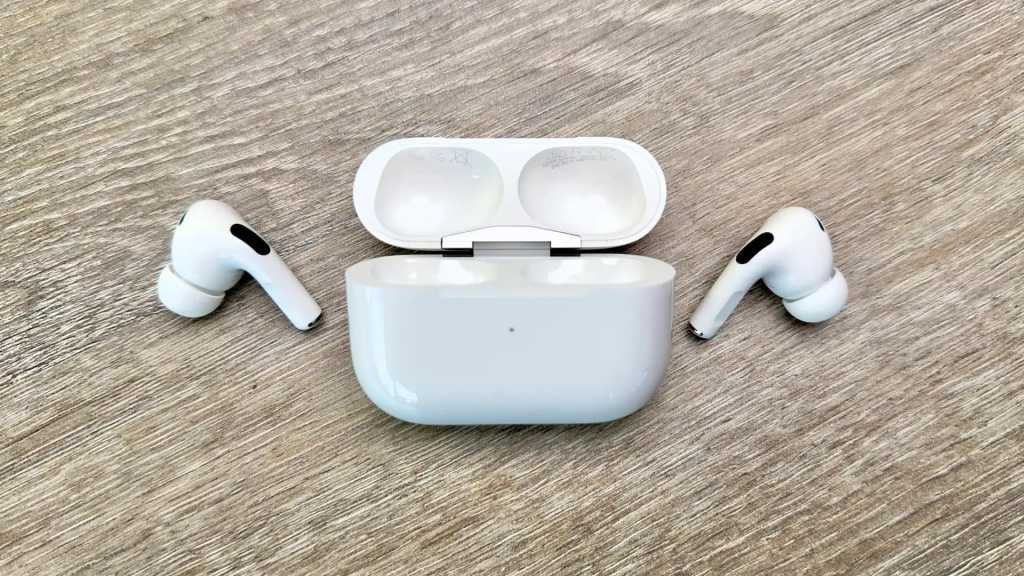 A raft of new AirPods–including a cheaper set targeted at a $99 price point, and the long-awaited second edition of the AirPods Max–is in the pipeline and slated for a launch in 2024 or 2025, according to Ming-Chi Kuo.

The widely respected leaker-analyst tweeted Thursday a series of comments and predictions related to Apple’s AirPods business. As usual for Kuo, he focused on the supply-chain perspective, but his tweets also revealed a number of snippets that will be of interest to Apple customers eagerly awaiting news on upcoming launches.

“The next-generation AirPods will likely begin mass shipments in [the second half of 2024] or [the first half of 2025],” Kuo wrote, adding that the launches would include a budget set of AirPods and the second-gen AirPods Max.

The original AirPods Max came out in December 2020, more than two years ago, and pundits have speculated ever since about when Apple will release a successor. In contrast with the company’s flagship iPhones, which are refreshed once a year, its iPads (usually every year to 18 months), or its more popular Macs (every two years or less), the AirPods have frequently been left alone for two and a half years or more with no announcements whatsoever.

This is all the more mystifying because the AirPods product line, which in general has been exceptionally lucrative for Apple, has suffered dips in sales as individual models age. It’s hard to see why Apple doesn’t pre-emptively stop this by updating the devices every two years or less, but there’s no sign that the company will change its policy, particularly for the premium Max models.

The news of a budget set of AirPods, however, potentially priced as low as $99, is highly interesting. This isn’t a completely new rumor, following a report earlier this month, and reports from 2020 that referred to AirPods Pro Lite as being in the pipeline at Apple, but it’s reassuring to get corroboration from a source as trusted as Kuo. While Apple still sells the second-gen AirPods for $129, the so-called AirPods Lite would give access to a market Apple hasn’t previously tapped—sub $100 earbuds that aren’t just reduced older models. Cheaper AirPods could also stimulate interest in Apple’s earbuds during the lengthy wait between updates—although it sounds like we’ll be waiting for the Lite models so long that the others will be overdue for a refresh at the same time.