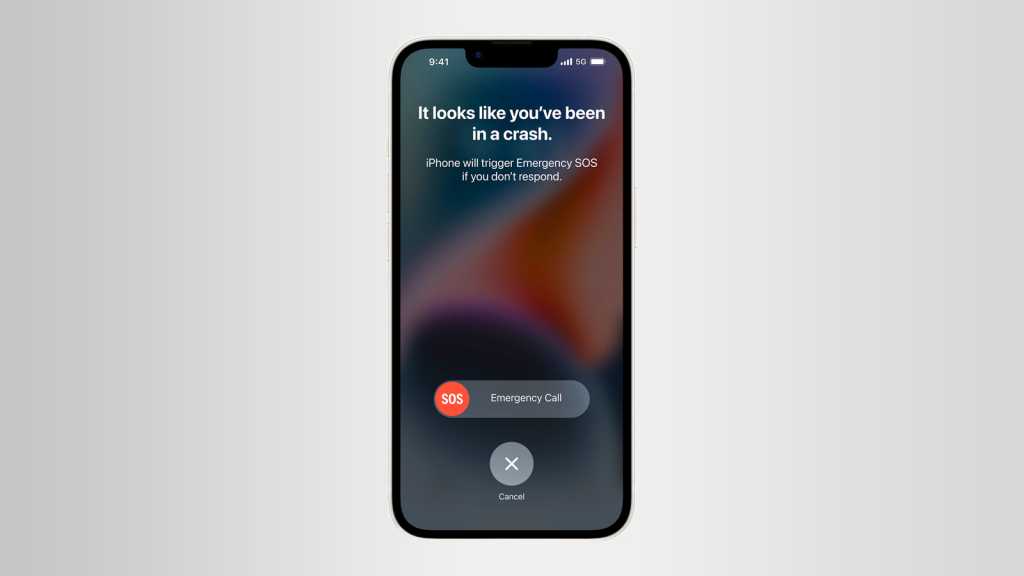 Owners of the latest generation of iPhones and Apple Watches have reported a bug with the new crash detection feature, leading to 911 emergency calls being placed when the user goes skiing and falls over. Following coverage in the New York Post, Apple has publicly acknowledged that it is aware of the issue.

According to the New York Post, a spokesperson for Apple said it is “in touch with 911 call centers that are currently experiencing a spike in automated 911 calls due to the crash detection feature, and getting their feedback.” The spokesperson declined, however, to comment on how the feature might be updated in future, if at all, to reduce the frequency of such false positives.

The Post claims 911 centers near ski mountains have been “overwhelmed with accidental, automated calls from fallen skiers’ and snowboarders’ phones and watches” since the winter ski season began. The center in Greene County, New York, for example, recorded 22 percent more hang-ups and misdialled calls last December than in the same month in 2021, and says it’s still running at a noticeably higher call rate than in previous years.

The crash detection feature, announced last fall at the iPhone 14 launch event, is supposed to alert emergency services and the user’s emergency contacts when it detects a car crash based on extreme accelerations or decelerations, and in that capacity offers the potential of saving lives. But there have been concerns that it is overly sensitive; in October some users reported, for instance, that it was triggering on rollercoasters.

It’s clear, nevertheless, that something needs to change, because false positives have knock-on effects on those who actually are experiencing emergencies. As the Post reports, the calls triggered by crash detection “have put a strain on dispatch centers, as well as police and emergency medical services, who sometimes respond to the location on the ski mountain where the unanswered call originated from.” While Apple works on a solution, we recommend that those who are taking an iPhone 14 or Apple Watch Ultra on to the piste–or on a rollercoaster, for that matter–temporarily deactivate crash detection to avoid an erroneous 911 call.