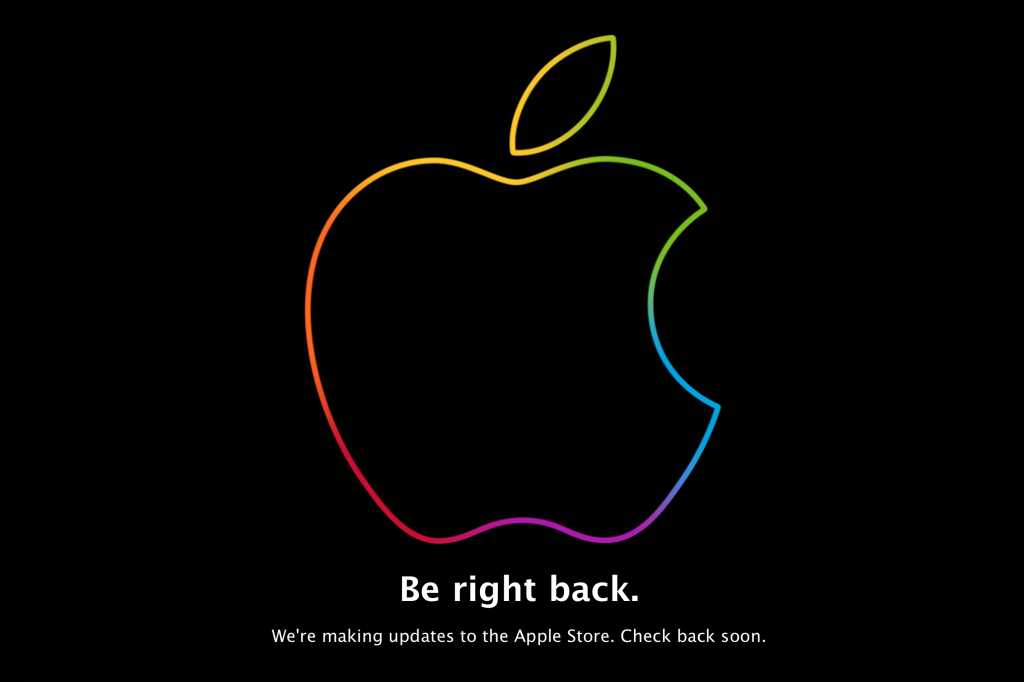 Following rumors Monday that Apple would make a rare January launch announcement today, further information has arrived concerning what we can expect. MacRumors reporter Sami Fathi has confidently predicted that two new products will be sent out to reviewers, rather than one.

In replies to the tweet, Fathi said that a new iMac was unlikely to be one of the new products (“not until M3 I think”), ruled out new monitors, and joked about AirPower, but ultimately settled on the most likely candidates being the MacBook Pro and Mac mini, which tallies with our own predictions.

Given that Fathi is a journalist (and social media manager) rather than a leaker, it isn’t clear what his sources are for these predictions, nor why he merely thinks we’re getting those particular Macs but presents the two-products theory as proven fact. But MacRumors as a whole appears surprisingly confident about the launch.

In Monday’s news story, which used a Jon Prosser tweet as its starting point, the site said it could “corroborate an announcement is expected to take place this week,” and that it had “also learned Apple will hold briefings later this week with members of the press and media on the new devices,” once again declining to explain how it knew these things.

Even without specified sources, however, the apparently independent corroboration between Prosser and MacRumors makes this now a strong prediction. Given the sheer weight of unreleased products clogging up the conveyor belt, it makes sense that Apple would want to make use of a normally quiet month to announce some launches, although the lack of a dedicated event makes us suspect that these won’t be groundbreaking products; spec bumps are appropriate for a press release, but a full redesign would be a surprise.

For this reason the hugely significant AR/VR headset is unlikely to make an appearance this week; it’s expected instead to get the lion’s share of stage time at the spring event in March or April. The importance of that product, indeed, may be why Apple wants to get some less exciting products out of the door before then.

Unthrilling they may be, but the next versions of the Mac mini and MacBook Pro are still quietly important releases. The 2023 Mac mini is expected to feature an M2 processor with eight CPU cores and 10 GPU cores, and may feature a new slimmer design (although a press-release announcement makes that less likely). The 2023 MacBook Pro models, meanwhile, are expected to stay “roughly the same” on the outside but their internal upgrades will make them “worth the wait,” according to sources.