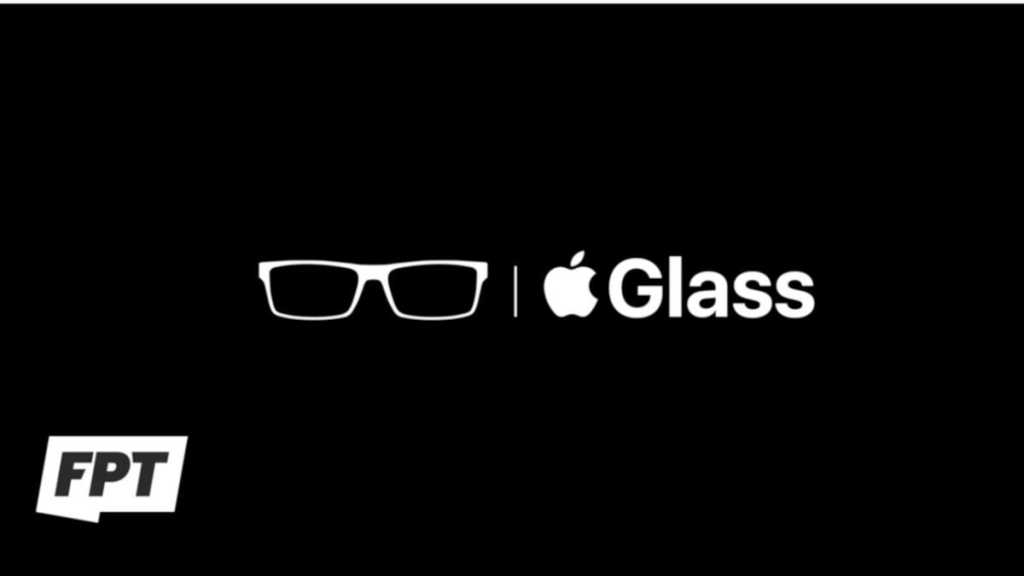 According to a new report, Apple’s long-awaited AR glasses project has hit another delay. As a result of what leaker-analyst Mark Gurman describes as “technical challenges,” the glasses have been postponed indefinitely and are now officially on hold.

“Apple’s initial dream of offering a lightweight pair of AR glasses that people could wear all day now appears many years away,” writes Gurman for Bloomberg, pessimistically, “if it happens at all.”

For clarity, it’s worth noting that this is only one of a raft of so-called Reality products Apple has reportedly been working on. The first to be publicly announced will almost certainly be a heavier headset combining both AR (augmented reality) and VR (virtual reality), which is expected to get its own dedicated launch event this spring. This will cover the eyes entirely and pass-through cameras will be used to make the user able to “see” what’s in front of them on high-quality displays, based on rumors.

Apple had previously intended to follow this headset, roughly a year later, with a lighter-weight device designed to mimic the design of a pair of spectacles, but this has now been shelved.

The problems afflicting this product are not unique to Apple, Gurman says. The concept of overlaying context-sensitive information and notifications on top of a real-world view is intended to help the glasses fit into everyday life, as opposed to the deeper immersion of a full headset. But previous attempts such as Google Glass have been unsuccessful.

On a technical level, the glasses are far more challenging than the headset because of their stricter weight, bulk, and aesthetic requirements, and their expectation of being used for longer periods of time. To achieve a life of even two hours (itself far less than a smartphone), they will need a cumbersome battery that may need to be carried separately. There also remain unanswered questions related to processors, software, and manufacturing, Gurman says, citing “people familiar with the deliberations.”

Facing these obstacles, Apple has reportedly halted the glasses project, and now plans instead to follow the initial headset with a lower-cost but otherwise conceptually similar mixed-reality device. This will arrive in 2024 or early 2025, Gurman predicts.

The company will drive down the price by using iPhone-grade components rather than the Mac-grade chips expected to feature in the original headset. While the first device will cost approximately $3,000, Gurman suspects Apple will target a price of around $1,500 for the “budget” edition, in order to compete with Meta’s mixed-reality headset.

We’ve even got possible names for the two devices. Trademark filings mention the brand names “Reality Pro” and “Reality One,” which could be applied to the initial and budget headset models respectively. For the model rumored to ship this year, DigiTimes reports that Genius Electronic Optical will supply the “lens modules” for the new headset, with shipments reportedly set to begin as early as February 2023.

The shuttering of the project once confidently referred to as Apple Glass will be a disappointment for many, and Gurman says Apple still hopes to release a pair of AR glasses at some point. But for now, it seems like a very distant possibility indeed.

Update 1/19: DigiTimes reports that “lens modules” for the new headset will begin shipping next month.