With the release of the 2023 MacBook Pro and the 2023 Mac mini, the shape of the second generation of Apple silicon on Mac has been revealed. It is, unsurprisingly, a bit of a replay of the first generation: Apple has segmented its chips into a few different varieties.

As with the M1 generation, the new M2 Pro and M2 Max chips are closely related to each other and to the M2 chip introduced last summer. They’re all based on the same foundation, but each chip has some different characteristics. When it comes time to choose how much to pay for a Mac mini or a MacBook Pro, those differences matter.

Before I compare the M2 Pro and M2 Max, it’s only right to discuss the M2, which debuted last June with the MacBook Air and 13-inch MacBook Pro. The CPU and GPU cores in the M2 are the same ones found in Apple’s A15 chip, which formed the basis of the iPhone 13 line.

Apple’s chips keep getting incrementally faster. In general, each M2 CPU core is about 12 to 15 percent faster than the equivalent M1 core. As a result, the M1-to-M2 transition can’t provide the quantum leap offered by Apple’s jump from Intel to its own processors. Instead, the Mac is now on the slow-but-steady progress path that we see every year with the unveiling of a new iPhone processor.

However, Apple does keep tinkering around the edges from generation to generation. In the M2, Apple addressed one of the biggest failings of the M1 processor: limited RAM capacity. The M2 can support up to 24GB of unified memory, up from the 16GB limitation that made a lot of prospective M1 Mac buyers wince. Apple also increased memory bandwidth from 68GB to 100GB per second.

While the M2 kept the same CPU core configuration of the M1–eight cores, four devoted to performance and the other four to efficiency–it increased the maximum number of GPUs available on the chip from eight to ten, boosting maximum graphics performance a bit. The next-generation Neural Engine on the M2 is more than 40 percent faster at machine-learning operations.

Perhaps most significantly, the M2 offered a boost to video encoding. In the previous chip generation, Apple added dedicated hardware to the high-end M1 Pro, Max, and Ultra chips to allow them to encode and decode ProRes video files much more efficiently. Apple rolled that capability into the M2, making Macs with M2 processors much more capable video editors.

The M2 is an impressive chip, but it really does pale in comparison to the M2 Pro and M2 Max. The M2’s four performance CPU cores make it remarkably powerful–but the M2 Pro and Max offer twice as many, which doesn’t quite double CPU performance… but it’s still about 1.6 times the speed. And then there’s the GPU side, where the M2’s maximum of 10 GPU cores goes up against up to 19 GPU cores on the M2 Pro and a staggering maximum 38 GPU cores of the M2 Max.

Throw in limited USB/Thunderbolt ports and video-out support and you can see that there’s still a lot to differentiate the high-end chips from the M2. This is not to say that the M2 is in any way a loser! It’s actually a remarkably powerful chip. But Apple has designed the M2 Pro and M2 Max for a more demanding user.

As with the M1 Pro and M1 Max, it’s important to note that the M2 Pro and M2 Max are identical in many ways. Apple offers M2 Pro chips with fewer than 12 CPU cores, but if you get a 12-core model you’ll get exactly the same 12 cores as offered on the M2 Max. The CPU power will be identical. Don’t believe me? Take a look:

Everywhere else, the story is different. Apple has limited the M2 Pro to 19 GPU cores, but the M2 Max can have as many as 38 GPU cores. This means that if you need graphics horsepower, the M2 Max is the way to take it to the max.

You can basically think of the M2 Max as the M2 Pro with a little bit extra–and based on Apple’s photos of the chips, you can take that literally. The two chips appear identical when viewed from the top to the bottom of the M2 Pro… but the M2 Max is larger, continuing a bit beyond. In that new area, Apple’s added a second bank of GPUs, an additional memory bus, and additional video-encoding engines.

So which will it be, Pro or Max? If your workflows are largely driven by CPU speed, the extra GPU cores of the M2 Max chips will not help you, making an M2 Pro a better buy. That is unless you need enormous amounts of very fast RAM, in which case, again, the M2 Max is a better choice. Video encoding will be faster on M2 Max, but perhaps not enough for it to justify the increased prices. 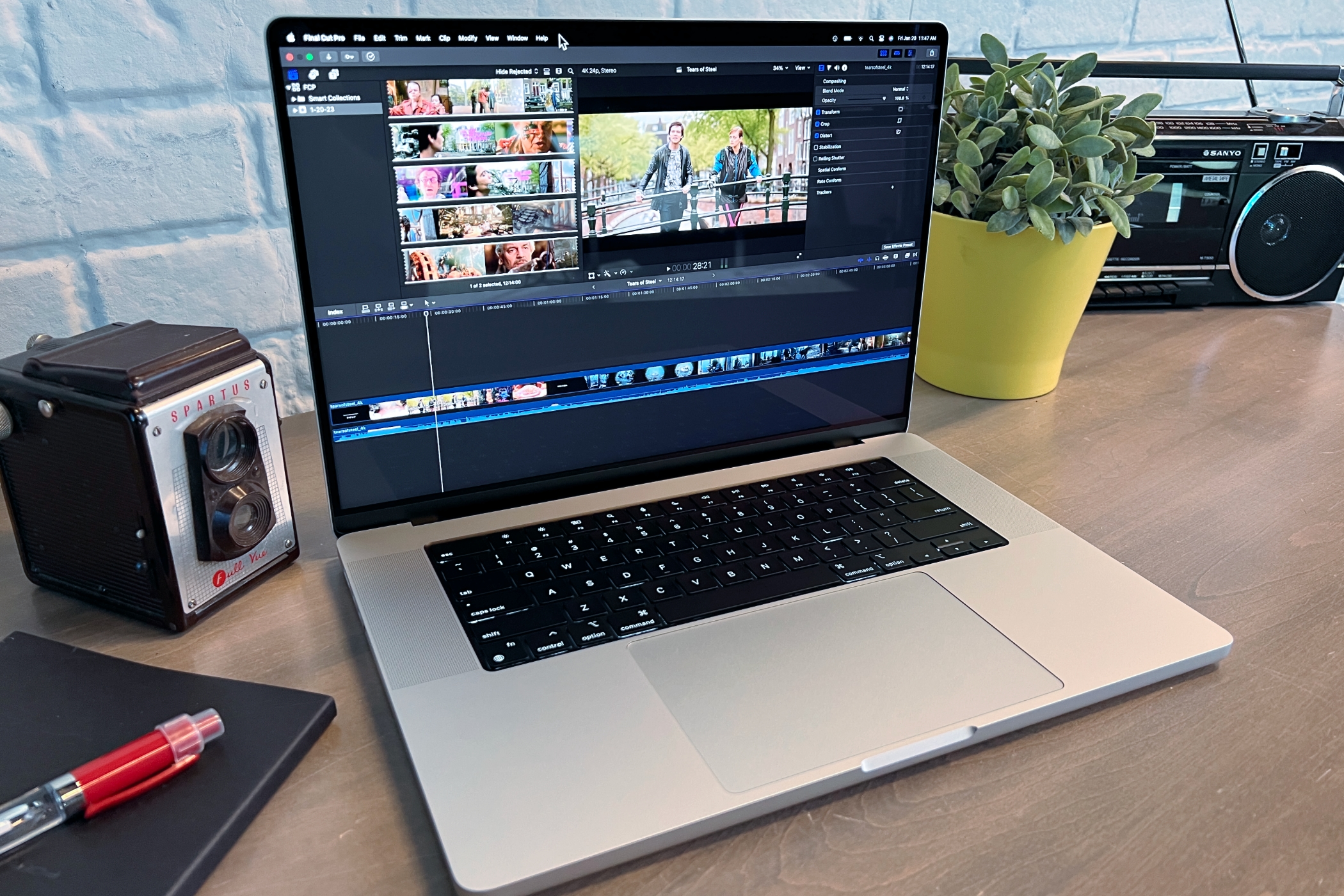 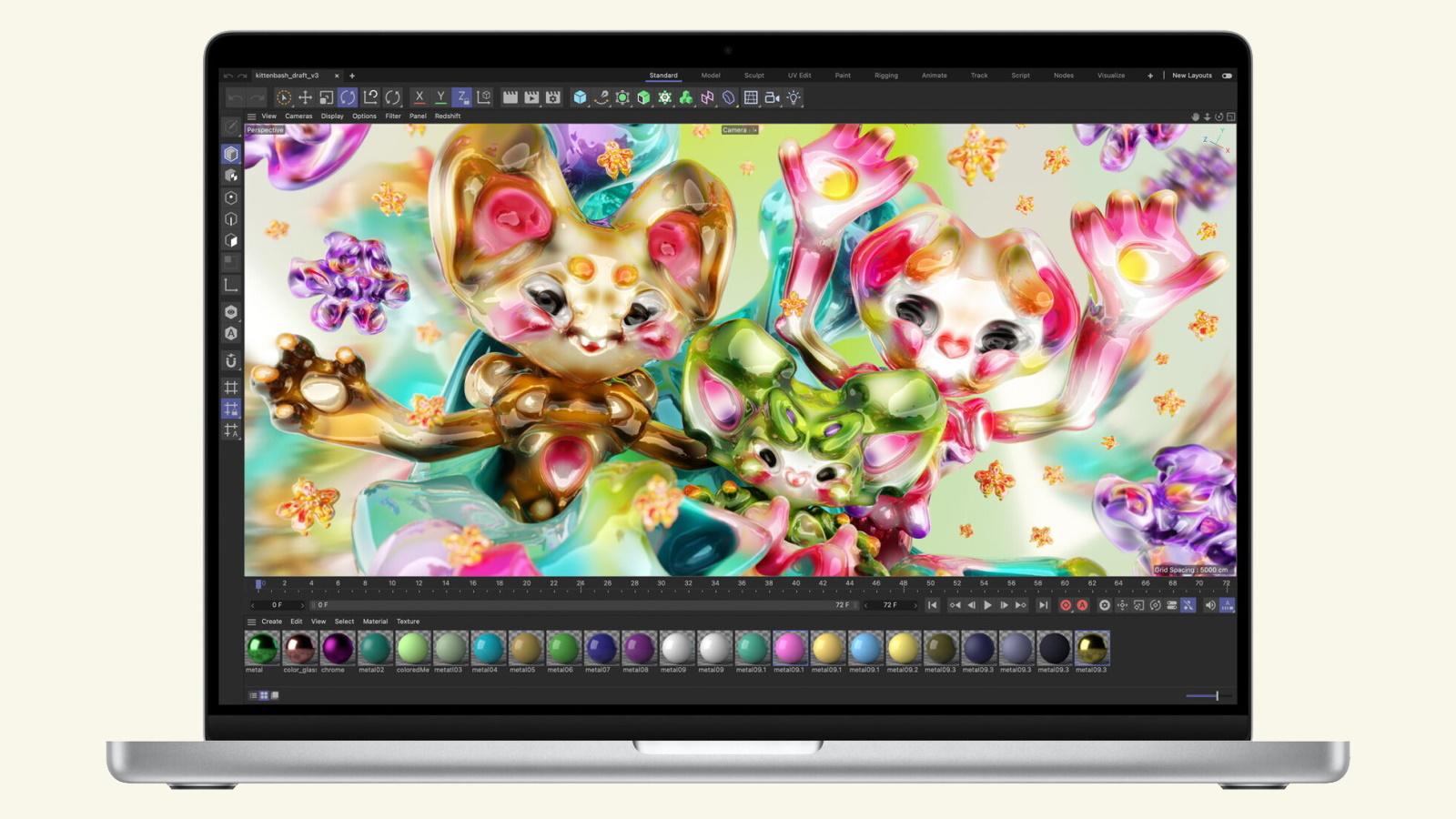 Read our comparison of the Mac Studio (M1 Max) and the Mac mini (M2 Pro).