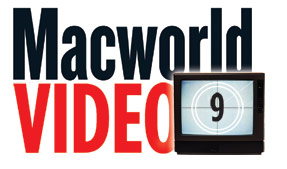 The number one complaint about the iMac: The glare and reflections from the glossy screen. The glossy screen makes colors pop, but some people find it impossible to work with the screen because of glare or reflections.

We’re into the third generation of the aluminum iMac, which ushered in the glossy-only era. And there’s no indication from Apple that anti-glare (also called “matte”) screen options will ever be available. In fact, when I talked to an Apple representative about anti-glare screens, the rep said that users could apply anti-glare film to the screen.

[Roman Loyola is a senior editor for Macworld.]