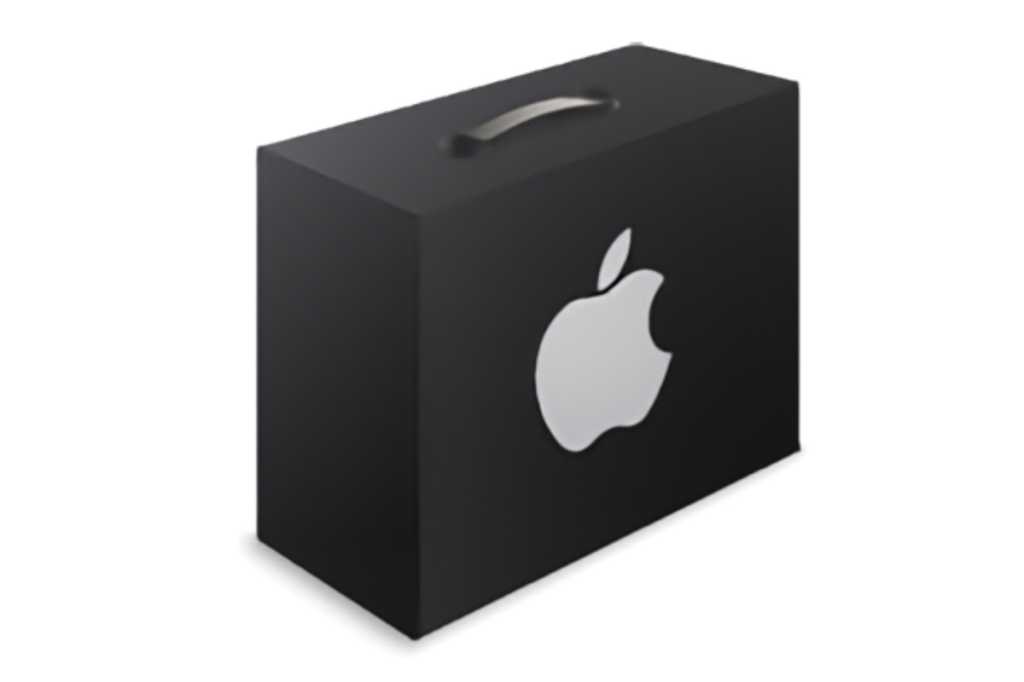 Three years ago, I had never even held a touchscreen computer. Today, I carry one everywhere I go. Apple changed the mobile phone industry with the launch of the iPhone, and appears to be creating a similar sensation with the iPad. Now it’s doing everything it can to keep that momentum going, showering us with ads on television and elsewhere, singing the praises of their latest handheld, touch-driven devices.

Let’s face it: The iPad, iPhone, and iPod really are pretty great. But as a long-time Mac developer, I have to admit that I’m disappointed that they’ve overshadowed my beloved desktop computer. For several years there, the Mac faithful were treated to a revival in Mac marketing. But lately, “Hello, I’m a Mac” has been replaced by “There’s an app for that.”

Some interpret the relative silence of Mac marketing as a death knell for the platform. But while the iPad is many great things, it’s no Mac. Apple’s touch platforms excite me as a programmer, and inspire me to think about software in all kinds of new ways. I’m spending a lot of time and energy targeting these new products. But I’m also still committed to the Mac.

Apple’s touch devices offer two clear advantages over the Mac: they are supremely portable, and offer a delightful touch interfaces. The Mac can’t compete with the tactile simplicity of picking up an iPad and pinching, swiping, and tapping a task to completion.

But the flip side of simplicity is limitation. Every constraint in the iPad’s design prompts a chorus of “if only I could” from crestfallen users. Customizable hardware, integration among apps, processing power, and—yes— complexity are among the Mac’s strengths. Will the iPad ever catch up? Perhaps. Given many years and countless product iterations, it could happen. But in the meantime, there’s a Mac for all of that.

Customers seem to recognize this. Even as the iPhone and the iPad have captivated the public, Mac sales have continued to set new records. There have never been more Mac users than there are today, and Apple keeps attracting more. Unless those customers feel that the Mac is perfect just the way it is, with Apple’s built-in software and nothing else, then each one of them is a potential customer for me.

Running my own show

One of the iPhone’s and iPad’s chief attractions is the App Store. That Store has one advantage for developers: Apple takes care of the nuts and bolts of the operation, leaving developers free to focus on developing software.

But because Apple runs every aspect of the store, and because it is not afraid to flex its muscle, many of the freedoms I enjoy in my Mac software business are forbidden in the App Store. I can’t offer trial downloads of my software; release updates immediately or without Apple’s approval; collect contact information from my customers; offer discount coupons, freebies, or bundle deals; or take advantage of innovative, third-party developer technologies.

In short, every decision about my business—be it technical, aesthetic, or entrepreneurial—is ceded in part or wholly to Apple. Keeping a strong foothold on the Mac is one way to make sure that, for one of Apple’s platforms at least, the buck still stops with me.

For almost ten years, Apple has pushed the Mac as a digital hub for electronic devices. Today, more and more of those devices hail from Apple itself. Most of these products depend on a Mac (or a PC, in a pinch) for syncing, backup, configuration, or other vital functions. Apple wants to sell you not just a device, but an ecosystem—preferably with a Mac at the center of it.

The iPad is not a personal computer, it’s not an iPhone, and it’s not an iPod. It’s something entirely new. And that suits Apple just fine. Why should it replace an existing product with another new one, when it can sell you two computers, an iPad, an iPhone, and an iPod?

Every product Apple now sells—from the Airport Express to the iPad—promises to work even better if you have a Mac. Smart developers will adopt the same strategy: build unique solutions to suit the strengths of each product, and use the Mac as the digital hub that seamlessly pulls them together.

Apple’s strength on the desktop permits it to take risks with other products, leveraging the technologies of previous successes to build completely new things. The fact that touchscreen computers are now ubiquitous owes as much to Apple’s relentless, Mac-centered product strategy as it does to the specific genius of the iPhone or iPad. A high-powered, general-purpose desktop computer is at the core of Apple’s winning strategy. For the foreseeable future, that core will be the Mac.