Last month, C Spire Wireless announced it would join the ranks of wireless carriers offering iPhone 4S coverage in the U.S. On Tuesday, the regional carrier announced that the iPhone 4S and iPhone 4 will be available on its network Friday, November 11; it also unveiled cellular pricing plans for Apple’s smartphones.

C Spire’s four highlighted plans start with a $50-a-month package offering 500 minutes of talk time and unlimited SMS and data, and a $70-a-month plan, which offers unlimited talk in addition to SMS messaging and data. While these two plans place limits on audio and video streaming, a C Spire spokesman told Macworld that streaming is free to iPhone subscribers for those plans through the end of the year; in 2012, the $50- and $70-per-month plans will get 30 minutes of free streaming, followed by additional charges (according to C Spire’s website, $5 for 2 hours, $10 for 5 hours, and $30 for unlimited monthly streaming).

C Spire’s higher-tier plans include a $90-a-month offering with 1000 minutes of talk time and a $100-a-month unlimited talk plan. These plans include unlimited SMS and data, with no limitations on streaming.

All service plans require a two-year commitment to C Spire.

C Spire is accepting preorders on its website in advance of the November 11 release.

C Spire is a regional carrier that serves subscribers in Mississippi, Alabama, Florida, and Tennessee. Like fellow iPhone carriers Verizon and Sprint, it uses a CDMA-based network. 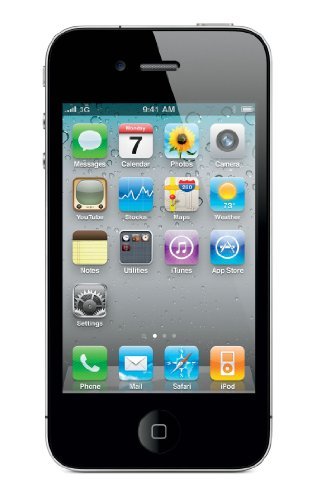