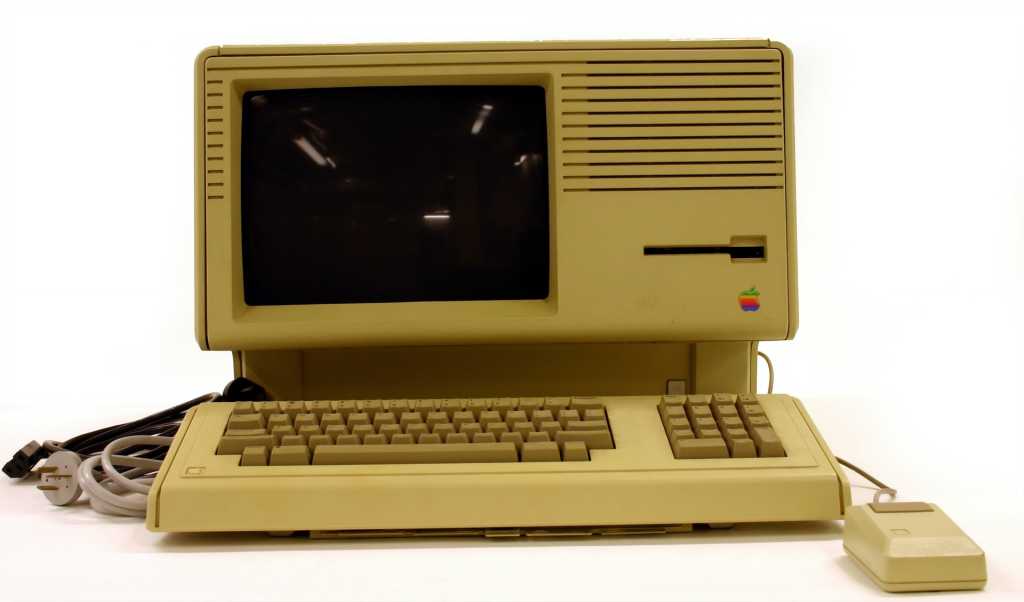 This article was written by Benj Edwards.

Thirty years ago, Apple unveiled the Apple Lisa, a pioneering machine that introduced the mouse-driven graphical user interface to a wide audience and opened a new chapter in personal computer history.

The Mac borrowed heavily from the Lisa, and the Mac went on to great things while the Lisa floundered. As a result, it’s tempting to treat the Lisa as merely a footnote in the history of Apple. But as anyone who has used a real Lisa knows, Apple’s first GUI-based computer played host to many distinctive quirks and traits that tend to get overlooked in the history books.

The machine’s 30th anniversary is as good a time as any to take a look at a handful of both odd and useful features that truly made the Lisa something unique.

All software bought for a particular Lisa was locked to that machine, destroying any ability to sell the software used, and negating any future use of the software in the case of a massive hardware failure.

If the Lisa had become more popular (and if it had hosted more than about seven major applications), it’s likely that users and the press would have objected strongly to this feature. Ironically, today’s DRM, which links software to a certain account or piece of hardware, hearkens back to Lisa’s copy protection mechanism.

In the Lisa Desktop Manager (its Finder equivalent), you see application icons, but they just let you copy the application between disks. To create a new document, you “tear off” a blank document from a virtual stack of paper associated with an application. You can then double-click that document to open it, which automatically loads the proper application.

Amazingly, Lisa OS is one of the only operating systems in history (if not the only one; research pending) to allow duplicate file names. Each file was assigned a physical file name that represented the file on the disk, and a virtual file name provided by the user that showed up in the Lisa interface.

That way, two files could appear to be named “Bob’s Secret Recipes” in Lisa’s Desktop Manager, but the machine would know how to handle them on a lower level hidden from the user.

In 1999, American media delighted in speculating on the possible Y2K doomsday. Imagine the media ruckus if those machines had been saddled with the same limitation as the Lisa, which would accept only year dates between 1981 and 1995.

This bizarre restriction stems from the Lisa’s use of a primitive real-time clock chip that stored the year as a 4-bit integer—an integer from 0 to 15. Lisa hardware development solidified around 1980, so that became the base year (year 0), and 15 years after that was 1995. Why Apple forced the starting date one year ahead to 1981 is a mystery.

To keep time when the Lisa was unplugged, the Lisa clock chip depended on a four AA-cell NiCad battery pack that held a charge for only a few hours. These battery packs often busted, leaking corrosive acid over most remaining Lisas, ruining the circuit boards. (If you have a Lisa in your closet, take out the batteries now!)

On the lower right corner of the front of every Lisa sits a small white power button that becomes illuminated when the system is active. But this button does far more than power the system on or off. In fact, the button is a soft switch, which means its function is determined by software rather than a simple electrical connection.

The switch tells the Lisa to wake up from a very low power mode and restore to the screen from memory the previous computing session. The Lisa OS presents open windows and documents that you were working on before the “shutdown.”

A tap on the power button began a process that shut down the system gracefully, saving all open documents and storing window and application positions for later use.

The original Mac never tried to duplicate this feature. Only now has Apple come back to the idea, as it introduced a similar function with OS X Lion in 2011. The Lisa was ahead of its time.