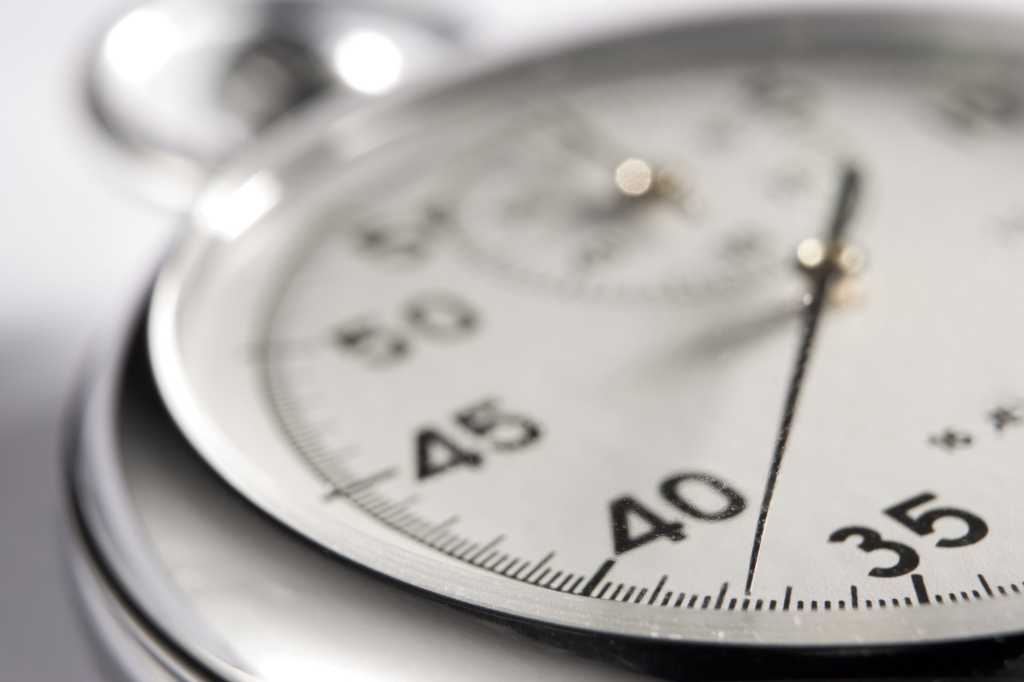 As a Mac user, I’ve never been a big fan of USB for storage. Keyboards, mice, sure. But a hard drive connected via USB has always been slow compared to those using Apple’s FireWire, FireWire 800, and (most recently) Thunderbolt interfaces. And booting from a USB drive on the Mac was a no-no for a long time.

Times have changed, however. And thanks to USB 3.0’s availability on almost all shipping Macs (and, in the case of the Mac Pro, something you can add via a PCI card), its bootability (since late 2005—but what can I say, I can hold a grudge), its improved performance, and its relatively low price, my bias is quickly disappearing. (Though the first certified USB 3.0 consumer devices were announced at the Consumer Electronics Show in 2010, Macs didn’t begin shipping with USB 3.0 ports until June 2012, when new MacBook Air and MacBook Pro models were released.)

USB 3.0 (also known as SuperSpeed USB) has a maximum bandwidth rate of 5 gbps (gigabits per second). That translates to 640 MBps (megabytes per second)—ten times faster than USB 2.0 (aka Hi-Speed USB).

By comparison, Intel’s Thunderbolt technology allows theoretical data-transfer speeds of up to 10 gbps on each of its bi-directional channels. On paper, that’s twice as fast as USB 3.0, but how fast is Thunderbolt really? Also, you’ll currently you pay quite a premium for Thunderbolt (often an extra $100 or more for a drive of the same capacity) and USB 3.0 ports offer backward compatibility with USB 2.0 devices.

We wanted to see if USB 3.0 lives up to its hype, and if Thunderbolt is in fact a faster alternative. So we ran a slew of tests using both spinning and solid-state drives that had a variety of interfaces and were plugged in both directly to a computer and through a USB 3.0 hub. To give the tests the best chance of success, we connected the USB 3.0 drives to a 2012 15-inch MacBook Pro with a 2.7GHz quad-core Intel Core i7 processor, 8GB of RAM, and a speedy internal SSD drive installed. We also tested USB 2.0 and FireWire 800 speeds for comparison.

For our first test, we used a bus-powered, 2.5-inch Hitachi 750GB, 7200-rpm hard drive and ran a series of tests with it connected over USB 2.0 and USB 3.0 directly to our MacBook Pro. We ran the same tests again, but with the USB drive attached to each of two hubs. (We used StarTech’s $61 6 Port USB 3.0 / USB 2.0 Combo Hub with 2A Charging Port with two USB 3.0 ports, four USB 2.0 ports, and a seventh USB port used for charging devices; and Belkin’s $50 SuperSpeed USB 3.0 4-Port Hub.) We then ran the tests with the drive connected over FireWire 800 and via Thunderbolt with different enclosures.

Our tests included timing how long it took to copy a 10GB file to the external drive (in other words, to write the file) and then to copy that file back to the internal drive (read the file). We ran a similar test with 10GB worth of smaller files and folders. Finally, we ran Aja Video Systems’ Aja System Test, a free benchmark that’s meant to see how fast your system is and how it would perform under different video-editing circumstances. We used the 2GB File setting with 1920 by 1080, 10-bit, RGB frame sizes.

Our USB 3.0 tests were pretty consistent. Regardless of which test we ran or how we connected the drive, all of our USB 3.0 results were in the range of 112 MBps to 115 MBps range. The Aja System Test Write scores were a little slower with the Hitachi drive connected directly to a USB 3.0 port on the MacBook Pro—107.2 MBps; through the Belkin hub, the score was 106.1 MBps, and with the StarTech hub, the score was 102.5 MBps.

(We also ran the tests again with the USB 3.0 drive connected to the hubs along with a USB 2.0 keyboard and mouse attached to the hub to see if that would affect performance. We didn’t see any performance differences with the USB 2.0 peripherals attached, so I didn’t include the results in the charts.)

Our USB 2.0 results were also very consistent, topping out at 41 MBps in each of our six tests. Interestingly, the write speeds for the files on folders tests were faster using the hubs, going from 35.1 MBps when connected directly, to about 41 MBps through the hubs.

FireWire 800 was about half as fast as USB 3.0 in our write tests, turning in scores ranging from 55 MBps and 60 MBps. The read scores were faster, though at 72.3 MBps and 74.5 MBps, they were still considerably slower than USB 3.0.

Thunderbolt turned in scores nearly identical to the USB 3.0 results, showing that the 7200-rpm drive was acting as a bottleneck to faster transfer speeds.

To try and remove the spinning-hard-drive bottleneck, we ran the same tests, but with an OWC Mercury Extreme Pro 6G SSD as the external drive. Again, USB 2.0 results were slow and consistent. We saw the same 40-MBps scores across all tests, with or without the hub. In this case, USB 2.0 was the bottleneck.

USB 3.0 speeds, on the other hand, definitely benefited from the faster performance of the SSD. When writing the 10GB file, the USB 3.0 connection hit nearly 200 MBps. We saw similar results with Aja System Test’s write tests. Aja and file-read test results were a little slower—167 MBps—while reading a folder with 10GB of smaller files took just about 160 MBps. The slowest score for USB 3.0 and the SSD was for writing the folder of many small files, which it did at 144.7 MBps.

What does it all mean?

While you won’t see a tenfold increase in the transfer speed from USB 2.0 to USB 3.0 in real-world use, USB 3.0 is fast—about three times faster than USB 2.0 with a spinning hard drive, and three to five times faster with SSD. And using a hub doesn’t impact speeds, even with other (and slower) peripherals attached. USB 3.0 is also faster than FireWire 800, and it stacks up favorably against Thunderbolt. Also, depending on the task and the drives used, it can be just as fast Intel’s speedy connection. When you remove the drive-speed bottleneck (by using an SSD), however, Thunderbolt can trump USB 3.0 easily.