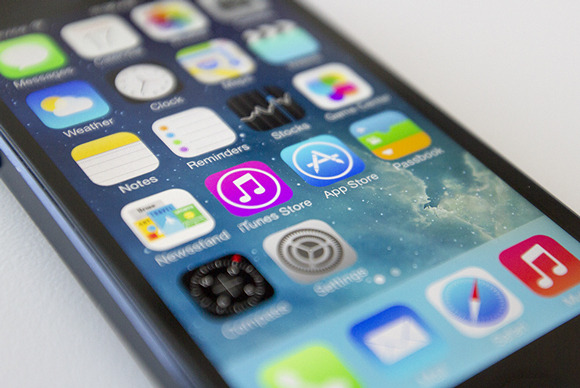 iOS 7 is here, and it’s the most radical update that Apple’s mobile OS has ever seen. But while the overhauled interface and bold new look is getting all the attention, iOS 7 comes with a bucketload of new features and enhancements that make it easier to use and more secure.

The new features are easy to use, but Apple’s radical overhaul of the iOS interface has made some of them a little tricky to find. We’ll show you how to locate and get the most out of ten handy new features in iOS 7—some of which you might not have even known existed.