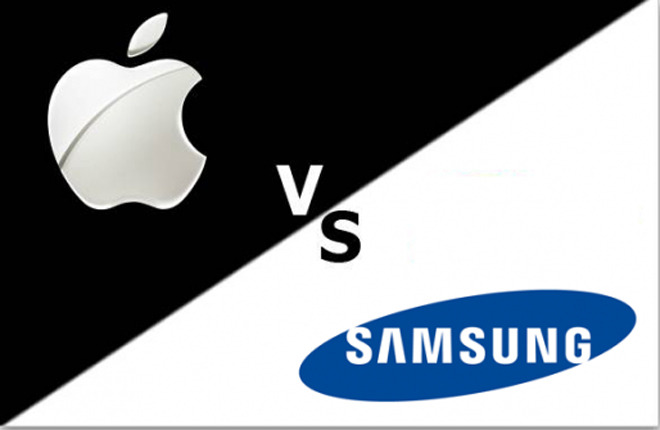 Waiting for a jury verdict at the Apple-Samsung trial is both tedious and tense, so it doesn’t take much to bring lawyers and reporters scurrying to the courtroom.

On Wednesday afternoon, about four hours after they started their second day of deliberations, the jury sent a note to the court with a question. What they asked wasn’t yet known, but it was the first piece of excitement all day.

Reporters and the legal teams for Apple and Samsung rushed to the courtroom, where U.S. District Court Judge Lucy H. Koh read the question and discussed with the lawyers how to respond. As she began to read it, two Apple lawyers had made it to the room, four Samsung lawyers and 13 reporters.

The message turned out to be about Apple’s lost profits, and whether the jury should be considering damages for the entire products at issue or for specific patented features—in this case the “pinch-and-zoom” capability described in the ‘915 patent.

Jury notes are closely watched in any trial because once the deliberations begin, it’s the only insight into what the jury is thinking, discussing and considering. In some cases, such as Wednesday afternoon’s note, they don’t reveal much.

On Tuesday afternoon, one of the notes read like a desperate plea from people being held hostage.

“Can we please have an ‘outside break’?”

The deliberations continue—with outside breaks—at the U.S. District Court for the Northern District of California in San Jose.