Apple on Thursday released firmware update 7.7.2 for both the new AirPort Extreme and AirPort Time Capsule that support the 802.11ac protocol.

According to Apple, the 7.7.2 update fixes the following:

To install the update, you need to use the AirPort Utility on a Mac, which is usually installed in the Applications > Utilities folder. Launch the app, and it will list the AirPort base stations on the network and any updates that are available. Then select the device, and click the Update button. You can also perform the update using the Airport Utility iOS app on an iPhone, iPad, or iPod touch. 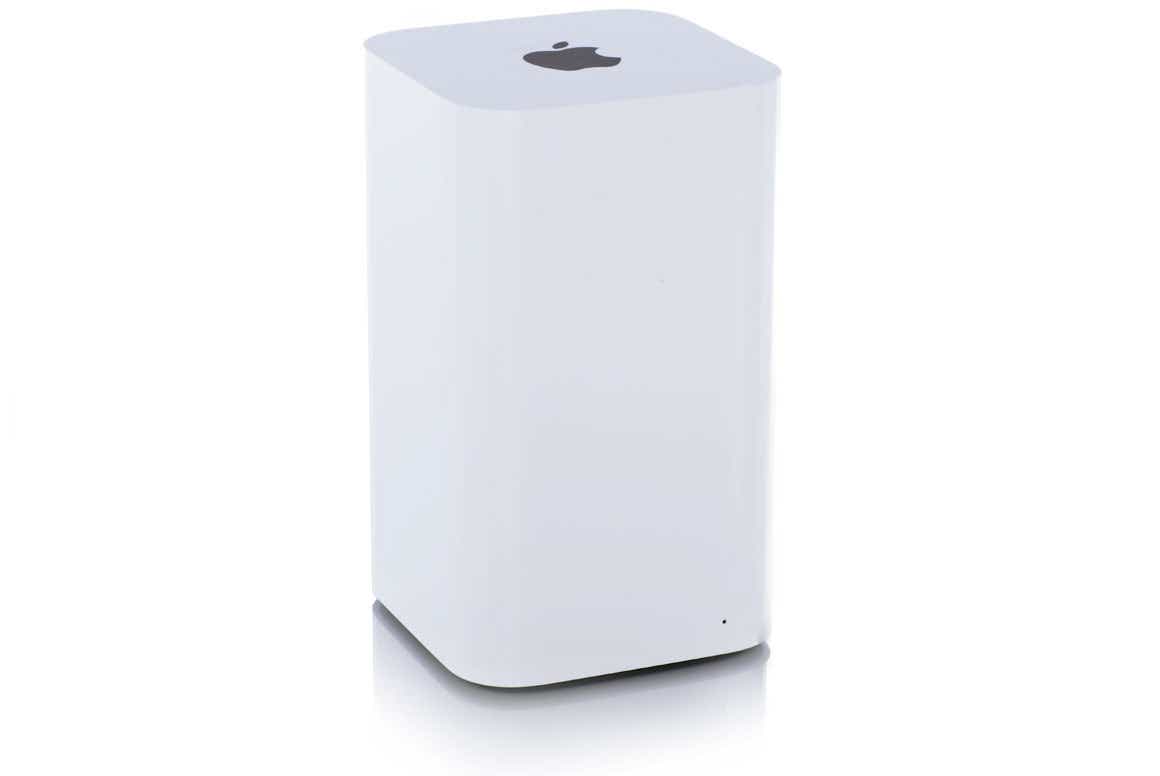