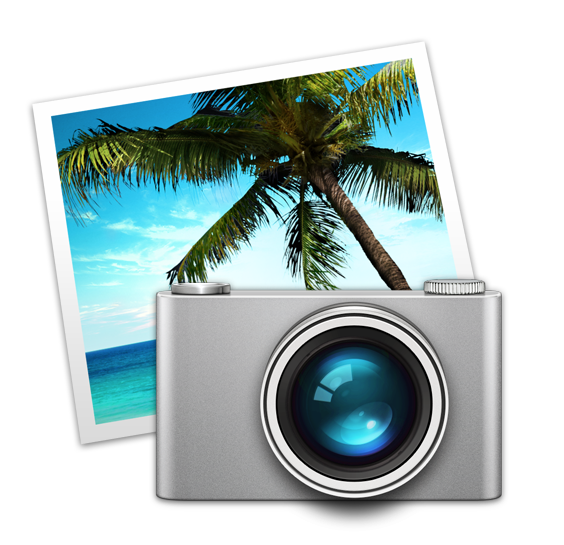 If you’re an iPhoto user who’s noticed something amiss with print previews, oh boy does Apple have an update for you!

iPhoto 9.5.1, a free update released on Wednesday, fixes an issue that the company says could cause print previews to render incorrectly. And, because it’s a software update from Apple, the release notes also tout stability and performance improvements. The download weighs in at around 55MB.

iPhoto for OS X costs $15, but is free for those who own iPhoto ’11 or who’ve purchased a new Mac recently.