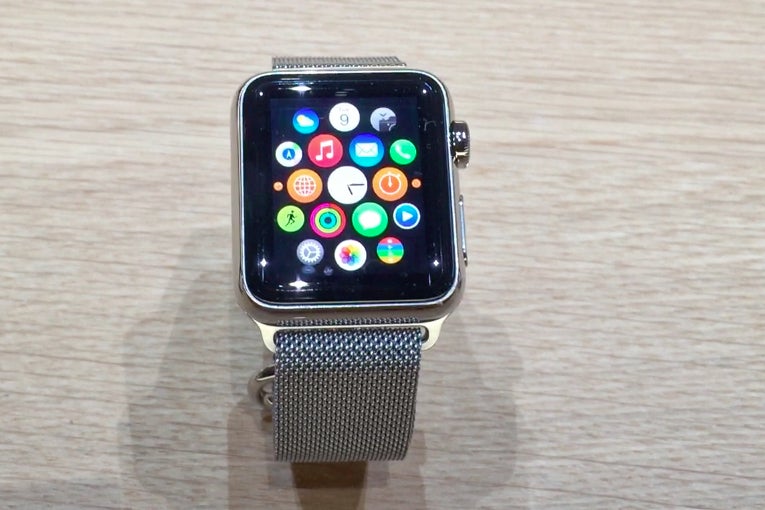 Battery longevity could be a problem for Apple Watch users, but at least there’s a replacement plan in the works.

An Apple spokesman told TechCrunch that the Apple Watch’s battery is replaceable. It’s unclear how much a fresh battery will cost, or what the replacement procedure will be. (We’re guessing you won’t be able to do it yourself at home.)

Fresh out of the box, Apple is promising up to 18 hours of normal use on a charge. But all batteries lose capacity over time, and it’s not unusual for a mobile device to store just 80 percent of its original capacity after several hundred full recharge cycles. For the Apple Watch, that means an 18-hour battery could dwindle to 14 or 15 hours, at which point it will struggle to last through the day.

The Apple Watch risks becoming obsolete in other ways. For instance, future processors could allow the Watch to be more powerful or more battery efficient, and could make standalone connectivity more practical. Updates to the Watch’s software could be optimized for newer devices, causing problems on older hardware.

But all that’s just speculation. The one thing we know for sure is that batteries don’t last forever, and that Apple is planning ahead for their replacement.

Why this matters: One of the big concerns with the Apple Watch is how it’ll combat obsolesce, especially in the higher price tiers that take aim at the luxury watch market. While Apple’s ability to future-proof the Watch is limited, the company can at least make sure the device works as well as it did on day one. A battery replacement program is one way to do that.