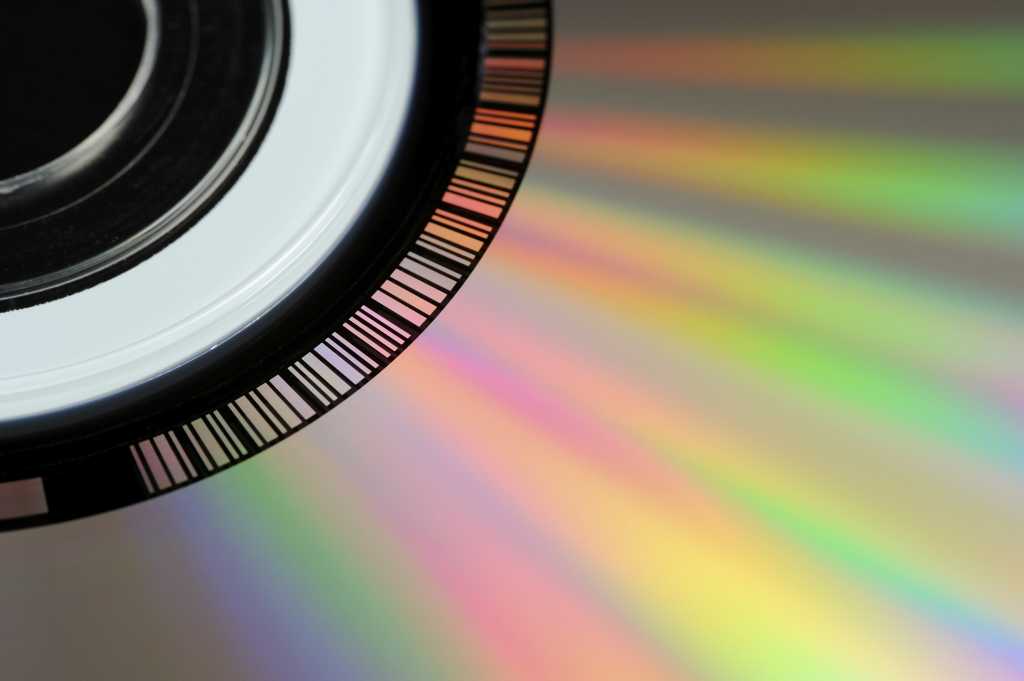 I still remember the glorious day when I first encountered writable CDs. It was in the early 1990s in a $100,000 system designed by Kodak to produce its Photo CDs, discs that worked with its CD/DVD player and with computer software to provide galleries to few and high-resolution scans. It took years before CD burners were cheap and then included in inexpensive PCs (and, late to the party, Macs), and the CD media dropped in price.

Then the DVD format went through a similar, but much more rapid cycle, and then on to Blu-Ray, the winner in the high-definition home video format years ago. But I haven’t owned a computer that can burn DVDs for years and I’ve never even considered writing to Blu-ray. Once hard drives outstripped the capacity to back up to more than a handful of discs and drives also became cheap to use for backup, coupled with cloud storage and online sharing, it all seemed pointless.

I’m not alone in feeling this way, but two questions from readers sparked this walk down writable memory lane.

Karl Hess wrote in to ask about superannuated iMovie files. He writes that he has 2006-era iMovie projects, but the latest version of iMovie won’t import them. He wonders if it’s still possible to obtain older versions to refresh the files as he wants to produce DVDs he can pass on to his kids. “There must be someone who has archived all the program versions for Macs over the years. Any ideas about how I can retrieve these files?”

I consulted friend, colleague, and frequent Macworld contributor Jeff Carlson, who wrote extensively in the past about iMovie. He says that while Apple used to offer iMovie HD 6 as a free download for people who didn’t want to shift to iMovie ’08, but that’s no longer the case. (I’d avoid non-Apple sites that offer it free; you have no way to determine whether the disk image has been tampered with.) And the current iMovie (version 10) can’t import iMovie HD 6 projects.

One strategy is to find someone who has an older, working Mac with iMovie ’08 installed, import your project there, then copy it to your computer. iMovie HD also works on OS X up to Mavericks if you can get a copy to install. The latest iMovie (version 10) can import versions 7 (which Apple called iMovie ’08), 8 (’09), and 9 (’11). There’s a host of provisos from Apple just about the limitations of importing into version 10, so it may require a fair amount of rework. (You can also find the version number by selecting iMovie in the Applications folder, choosing File > Get Info, and referring to the version number under the General section.)

Jeff says that although this might not be welcome advice, re-editing the original clips—which Karl should have because they’re part of an iMovie project—might be the best strategy and involve the least work. (For an old project, right-click and you’ll see Show Package Contents. Choose that, and all the clips that were imported are nested in folders.)

The other question, however, about producing DVDs—let’s join that with another reader’s query on putting photos on DVD.

DVDs and times gone by

Reader Lyn Cuneo writes to ask about making a slide show of holiday snaps that she can transfer to DVD, which she was able to do in the past. With the demise of iDVD as supported software, she’ll need to turn to a third-party solution; iDVD used to act as a conduit. Likewise for Karl, and his movies.

My Mac 911 predecessor, Chris Breen, pointed to a few options that are still valid, including getting an old copy of iLife that included iDVD and installing it under Mavericks. (I haven’t tried running iDVD in Yosemite because…I don’t have it installed anywhere. Some reports indicate it won’t work.)

For photos, you can use any version of iPhoto to export a slideshow as a movie. Select an album or event in iPhoto, then File > Export and click the Slideshow tab. For DVD, Standard Definition is all that’s needed. Then with iDVD (if available), Toast 12 Titanium, or Burn (all mentioned in Chris’s article), you can push that slideshow to a playable disc.

However, in 2015 while it’s a reasonable choice to use a DVD to make something ephemeral you want to share with people who may or may not have broadband Internet access, it’s no longer a good archival format. That is, sharing holiday photos so a relative can pop it into a DVD works, but if you expect the disc to be a family heirloom, not so much.

Jeff Carlson notes that DVDs have relatively low resolution relative to most video produced in the last several years, as well as compared to the resolution of cameras in the last decade. Blu-Ray is much higher resolution, but the problem of media persists: discs don’t last forever, and the writable kind are highly variable in their long-term readability. Find a 10-year-old CD-R, and pop it in—does it still work? Maybe. But discs degrade even in perfect humidity and temperature control, and more rapidly in garages in attics.

So what to do? Backup drives (more than one) that you rotate and retire; secure cloud storage; and distribution of digital assets to people you want to have them. I’ll write more about this, but CDs, DVDs, and Blu-rays—they’re not as good as paper books, much less spinning and flash media.

Your questions about the new Photos app for OS X continue to pour in! (Including one from Lyn, above.) With no new information since the last details from Apple, we’ll let you know more when it’s available. Plenty of issues are unclear, including how to prepare multiple photo libraries to import into a single Photos collection.

My best advice at this moment? When Photos for OS X ships don’t install it and upgrade immediately. It’s going to be a big shift, and you’re better off waiting to read reports on what goes wrong (which is inevitable) and even wait for a 1.0.1 release.

You can email things that perplex you or need solving to mac911@macworld.com, tweet them at me (if brief) @glennf, or call 206-337-5833 and leave a voicemail message. (We’ll be experimenting with some audio in the future, and may put your question “on the air.”)