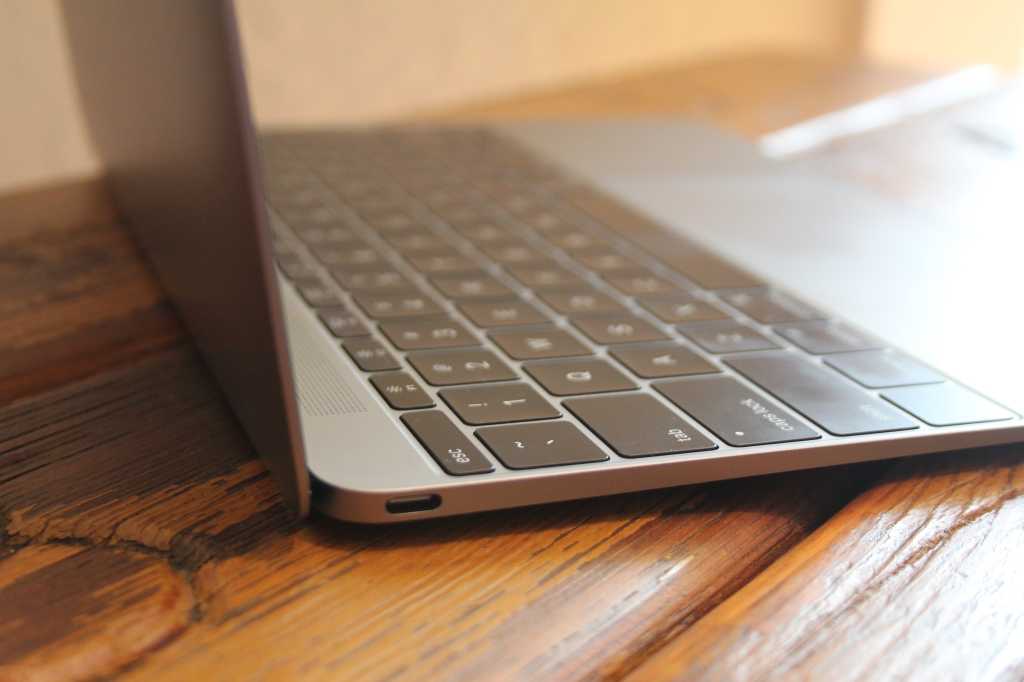 On Friday, you might have read my and executive editor Susie Ochs’s experiences with our out-of-the-box, retail purchased MacBooks. We had a lot of glitches in setup and configuration, many confirmed by other MacBook owners and some by people who had experienced the same problems in setting up new Macs.

But the one truly unexpected part had to do with migration. Because of an OS X mismatch—the MacBook shipped with 10.10.2 and my MacBook Air had 10.10.3 installed—I was unable to use the initial setup assistant to migrate. (If I’d been persistent, I could have booted into the Recovery Disk on the MacBook, used network recovery to download and install 10.10.3 on the startup partition, and then proceeded.)

After a few downloads and restarts to get 10.10.3 installed, the MacBook failed multiple times to use Migration Assistant to move files over Wi-Fi. The MacBook lacks Thunderbolt and FireWire interfaces, which are required for Target Disk Mode (TDM), in which a Mac is mounted on another Mac as a drive. (At startup, you hold down the T key until a USB logo appears on screen.)

A few days before the MacBook shipped, Apple had a note about USB-based TDM, something that hadn’t previously existed. (Some colleagues’ memory told them that the original MacBook Air and perhaps another model offered it, but perusing archives and checking support pages indicates that was never the case.)

Then the note disappeared! Perhaps the only way to manage a migration, if a networked one via Wi-Fi wouldn’t work, was going to be through the method I landed on: Time Machine backup from the original machine, and then a restore on the new MacBook. (Some folks also used SuperDuper! or Carbon Copy Cloner, both reasonable choices that require slightly more knowledge.)

And then, like magic, the USB-C page at Apple was updated with fully revised TDM information on Saturday. It’s possible, but it requires a lot of qualifications.

Apple’s revised information lists two scenarios, depending on the cable:

Apple notes helpfully, “These cables are not currently available from Apple.” Alas, the USB-C cable that comes with the MacBook only supports USB 2.0 data rates for syncing, and USB 3 is apparently required.

The two cable types Apple mentions are both so-called SuperSpeed or SuperSpeed+ cables. USB 3.0 offer a top 5Gbps throughput rate, and is marketed as SuperSpeed with an SS on the cable head. The same rate is incorporated into USB 3.1 as Gen 1. Gen 2 USB 3.1 offers 10Gbps rates (as SuperSpeed+ or SS+), but only on equipment that’s configured for it. The MacBook is a Gen 1-only device, but can use any previous generation USB 2.0 or 3.0 cable as well as SuperSpeed+ cables.

With a 3.0 or 3.1 cable (SS or SS+) that has Type A on one end, Apple now says you can plug a MacBook into any other Mac notebook and mount the MacBook in TDM. It’s unclear why this is limited to notebooks, and we’ll be testing it with fast cables as soon as we have them.

However, you still cannot use Setup Assistant or Migration Assistant over a Type A to Type C cable!

The USB-C to USB-C option allows MacBook-to-MacBook migration, which is something very few people could possibly need now, but it will be useful in the future as USB-C appears on more computers.

I’ll be testing a variety of USB-C adapters and cables in the near future.