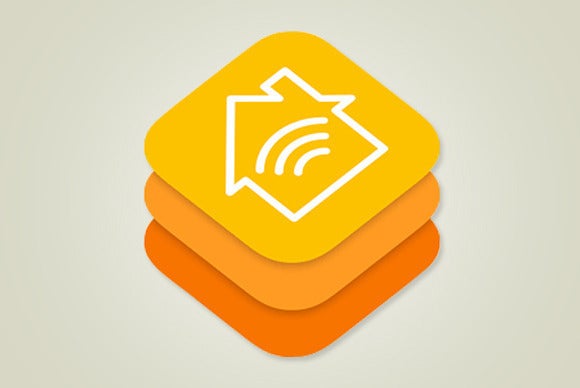 Apple announced several upcoming enhancements to its HomeKit connected-home platform at its worldwide developer conference today. With the release of iOS 9 this fall, HomeKit will add support for motorized window shades and a raft of new sensor classes, including motion and carbon-monoxide detectors.

The software already supports a limited number of  thermostats, along with lighting controls from  Lutron and Insteon. Without releasing any specifics, Apple also announced that iOS 9 will render HomeKit compatible with various home-security systems; presumably, that means comprehensive services such as ADT and Vivint, but that’s just speculation on my part.

iOS 9 will enable you to securely access your HomeKit-controlled home via iCloud, though it’s unclear at this point what hardwareyou’ll be connecting to—whether that will be a central hub or directly to individual devices in the home. There was no mention of Apple TV as a HomeKit hub or otherwise today’s keynote. The next version of watchOS, also expected this fall, will also gain some HomeKit features. HomeKit will be native to watchOS 2.0 and will enable you to control scenes and devices directly from the watch, using the touchscreen or by issuing commands to Siri.

Michael is TechHive's lead editor, with 30+ years of experience covering the tech industry, focusing on the smart home, home audio, and home theater. He built his own smart home in 2007 and used it as a real-world test lab for product reviews. Following a relocation to the Pacific Northwest, he is now converting his new home, an 1890 Victorian bungalow, into a modern smart home.