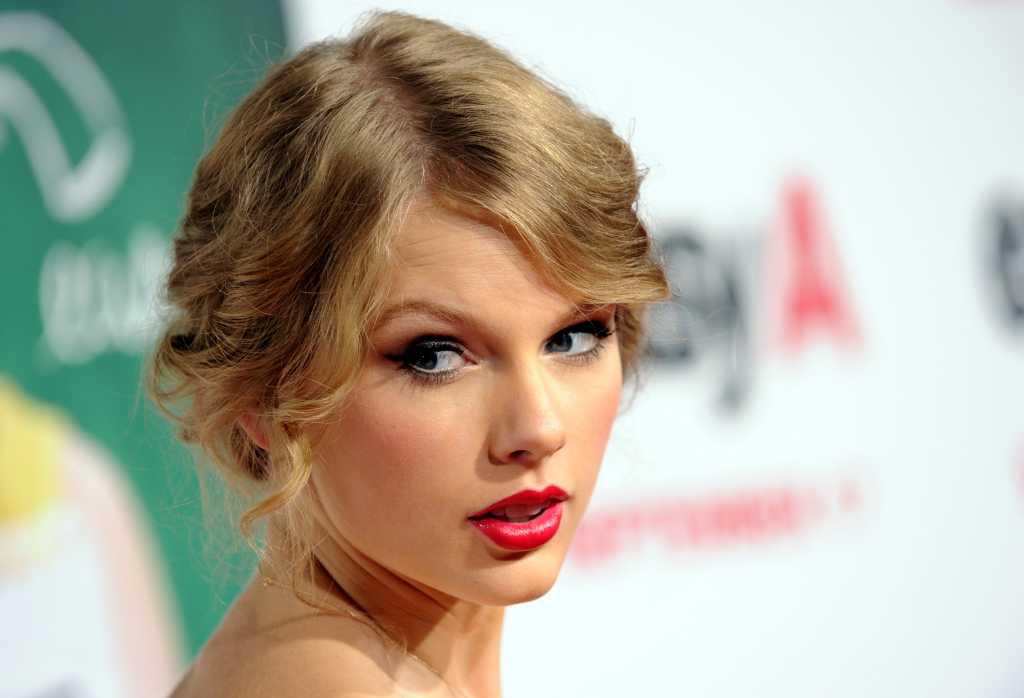 Update: Prompted by an open letter from Taylor Swift, Apple reversed its decision not to pay rights-holders during Apple Music’s initial three-month free trial. In return, Taylor decided to give Apple Music the exclusive stream of her latest hit album, 1989.

After the events of this week, I’ve decided to put 1989 on Apple Music…and happily so.

It’s been nearly a year since Taylor Swift released her blockbuster album, 1989, but users on streaming services still won’t know what it sounds like.

Swift’s latest album won’t be on Apple Music launching on June 30, BuzzFeed reports. Apple’s new streaming service will have the singer’s back catalog, however—as do other subscription music services like Rdio, Tidal, Beats Music, and Google Play Music All Access. All of Taylor Swift’s music is notably absent from Spotify because of its ad-supported, free tier.

“It’s my opinion that music should not be free, and my prediction is that individual artists and their labels will someday decide what an album’s price point is,” Swift wrote about her decision in an op-ed in The Wall Street Journal. “I hope they don’t underestimate themselves or undervalue their art.”

Taylor Swift’s latest album may not be the only big gap in Apple Music’s catalog. Indie record labels representing Adele, Radiohead, Jack White and a slew of other artists are reportedly irked at Apple for refusing to pay royalties during its three-month free trial period.

The impact on you: These gaps highlight an important fact about Apple Music: listeners won’t be able stream everything that’s available in the iTunes catalog. Apple had to re-negotiate with the music industry to secure streaming licenses, a completely different deal than selling music on the iTunes Store. In that sense, Apple Music is not simply all-you-can-eat iTunes, but just another music streaming service with a near-identical catalog as its competitors.

Apple may not have been able to convince Swift to stream her hit album, but Cupertino might still be able to get her to share photos of her cat. As first announced at WWDC, Apple Music will include a Connect feature that will allow artists to share music, photos and videos directly with fans using the app. (Who knows, maybe they were inspired by Taylor Swift’s fan club, curiously named Taylor Connect.)

The company has just updated its iTunes website to include information on how artists can make the most out of Connect and upload their songs on Apple Music. Connect will need to prove it’s not just a Ping reboot, Apple’s failed music-centric social network. So far it sounds like just another place to follow and get updates from your favorite artists—just in case Facebook, Twitter, Tumblr, Soundcloud, and Instagram all crash at the same time.