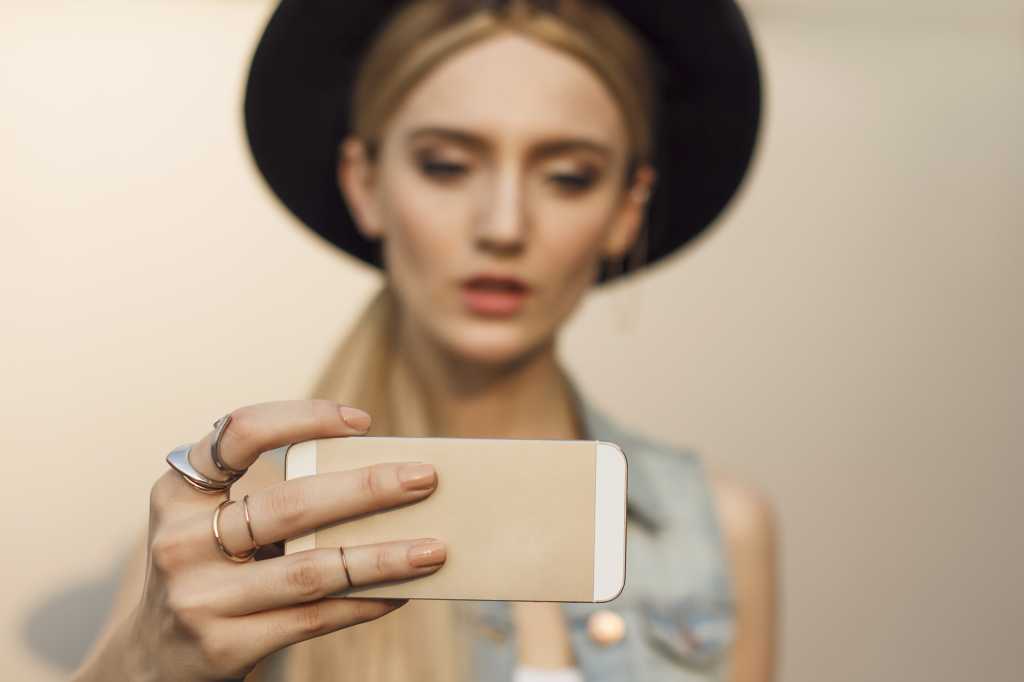 Think you can stop Facebook from automatically tagging photos of you by covering your face? Think again.

The New Scientist reports that Facebook is developing a new facial recognition algorithm so powerful that it can identify individuals even when their faces are hidden or blocked off. Instead the experimental algorithm gathers information based on other unique characteristics like hair style, body shape, and body language. It can even identify individuals based on what types of clothing they typically wear.

“There are a lot of cues we use. People have characteristic aspects, even if you look at them from the back,” Yann LeCun, head of artificial intelligence at Facebook, told the New Scientist. “For example, you can recognize Mark Zuckerberg very easily because he always wears a gray T-shirt.”

“You can recognize Mark Zuckerberg very easily because he always wears a gray T-shirt.”

Facebook’s A.I. research team tested its new facial recognition algorithm using 40,000 public photos from Flickr. Some of the photos had people’s faces clearly visible and some had people’s faces turned away from the camera. The algorithm was able to identify people with 83 percent accuracy.

Facebook is hoping to incorporate this algorithm into its recently launched Moments feature. Moments automatically creates collections of photos using certain data like where and when each photo was taken, tagging all recognizable Facebook friends along the way. If this algorithm ends up giving Moments another data set, pretty soon Facebook could also be able to surface all the photos of you taken with a certain friend, even photos where that friend was wearing a Halloween mask.

The impact on you: Social networks relying on facial recognition to create better products is nothing new. The new Google Photos app can even recognize your pets. But even though facial recognition is getting impressively accurate, it doesn’t mean that most people have gotten comfortable with the idea of being scanned, identified, and recognized by every tech company.

LeCun argues that the Facebook algorithm can be used to alert people whenever a photo of them surfaces on the web. But the flipside has raised serious privacy concerns. Even Tim Cook has expressed his concern. “You might like these so-called free services [from Facebook and Google], but we don’t think they’re worth having your email or your search history or now even your family photos data-mined and sold off for God knows what advertising purpose,” the Apple CEO said at a recent event.