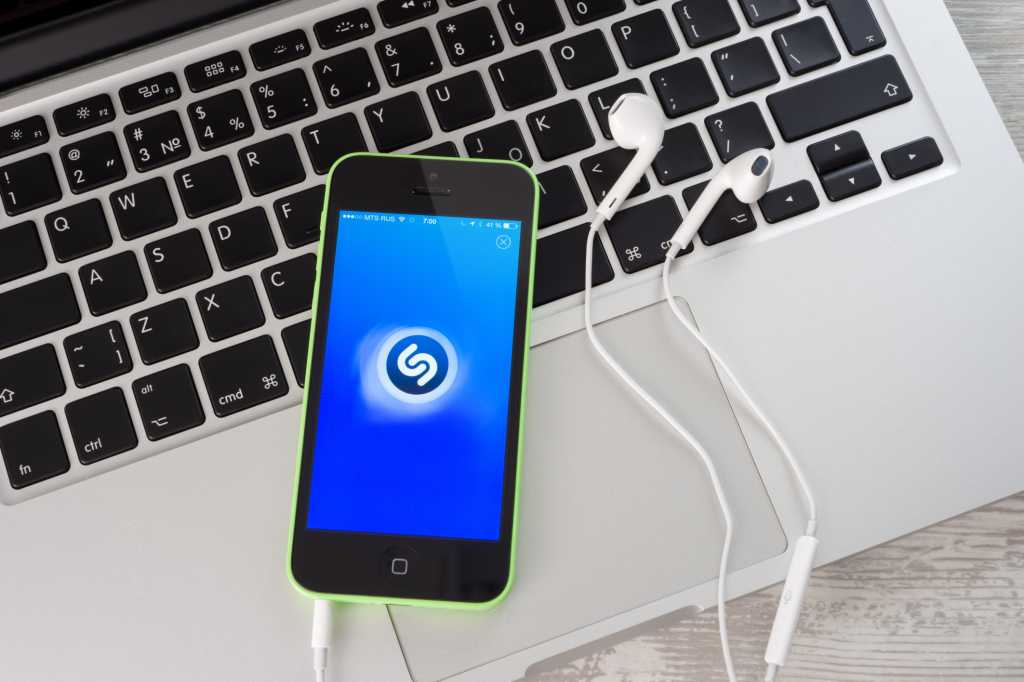 Spotify may have been the one company caught in Cupertino’s crosshairs with Apple Music, but other music services haven’t been playing it safe.

Following the launch of Apple Music on June 30, SoundCloud and Shazam updated their iOS apps with social and listening features to better compete in the increasingly crowded mobile music market. Meanwhile, other services like SoundHound opted for creating a seamless integration with Apple Music.

Last week the SoundCloud app added a “play related tracks” option to boost its music discovery efforts. SoundCloud users can now create a stream of tracks based on a song they love, essentially giving them the option to create SoundCloud-powered radio stations. SoundCloud relies on its own algorithm to parse through its 100 million uploaded tracks and surface similar music. But you have to either “like” a song or add it to one of your playlists in order to “play related tracks” from it.

Because SoundCloud skews towards hosting indie or unsigned artists, most of the songs that come up tend to still be under the radar—even Zane Lowe’s radar. It’s a treat if you like to listen to hidden gems, but not as enticing if your prefer to listen to well-known artists on repeat.

You can follow these artists and track all the songs they’ve Shazam-ed in real time, as well as receive notifications every time your followed artists release a new song or music video.

The impact on you: Shazam’s new way for artists to engage with fans is not unlike Apple Music Connect. But rather than sharing backstage photos or music videos (stuff that usually ends up on Facebook, Instagram, or YouTube), Shazam’s social feature provides distinct insight: Who would have guessed that Shakira listens to Daft Punk?

Shazam’s new social feature is not always as enlightening, however. Pop singer Selena Gomez’s latest Shazam is of her own most recent song.

Despite creating an artist-driven social feature similar to Connect, Shazam also integrated Apple Music into its “listen on” options immediately after the launch. Previously, Shazam included a very prominent “Buy it on iTunes” widget link on song pages. Now there’s an equally-prominent “Listen on Apple Music” link, along with options to listen on Rdio, Spotify, and Pandora lower on the screen.

Similarly, Shazam competitor SoundHound now includes Apple Music at the top of its listening options for each song. SoundHound users are also encouraged to listen to Apple Music and Beats 1 radio with native-looking widgets throughout the home screen and song pages.

“SoundHound users are the most savvy and engaged music consumers in the world, and we know they will be delighted to have seamless access to Apple Music,” said SoundHound VP Katie McMahon in a press statement.