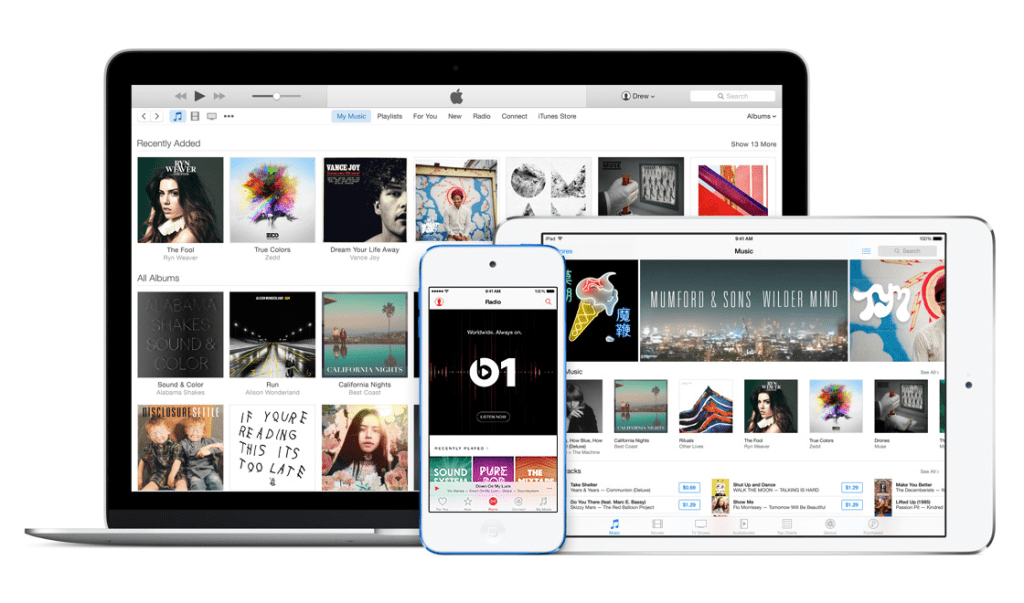 If you’re reading this, there’s a good chance that you already know that Apple takes a 30-percent cut of all purchases made through the App Store and in-app purchases. While that setup has worked out reasonably well for both Apple and third-party developers, it’s raising some eyebrows in Washington, DC in the wake of Apple Music’s launch.

Reuters reported Friday that the US Federal Trade Commission may open an investigation into whether that 30-percent cut gives Apple Music an unfair edge over rival streaming music services like Spotify and Rdio. Streaming company executives tell Reuters that it’s difficult enough to make a profit at the customary $9.99 monthly subscription rate, and Apple’s 30-percent policy doesn’t help matters anyway.

To compensate for Apple’s policy, Spotify charges a higher monthly rate—$12.99—for subscriptions through Apple’s in-app purchasing mechanism (Apple Music, by comparison, costs $9.99 per month for individual subscriptions and $14.99 per month for family memberships). Spotify has started to promote the fact that subscriptions set up through the Spotify website cost $3 less, as MacRumors points out.

It’s important to note that Apple doesn’t force services to use in-app purchases for subscriptions or purchases, but in-app purchases help streamline things to a great degree. For example, the Kindle app for iOS requires you to visit Amazon’s website through a browser to purchase new ebooks: It works, but it isn’t as seamless of an experience.

Why this matters: Apple has the mindshare, market share, and financial resources to become an instant contender in just about any field if enters, and so far it seems that this has held true for Apple Music. If nothing else, fact that streaming services are concerned about Apple’s in-app purchasing policy—a policy that applies to all third-party apps in the App Store—is an early sign that Apple Music has already made an impact in the music streaming industry.