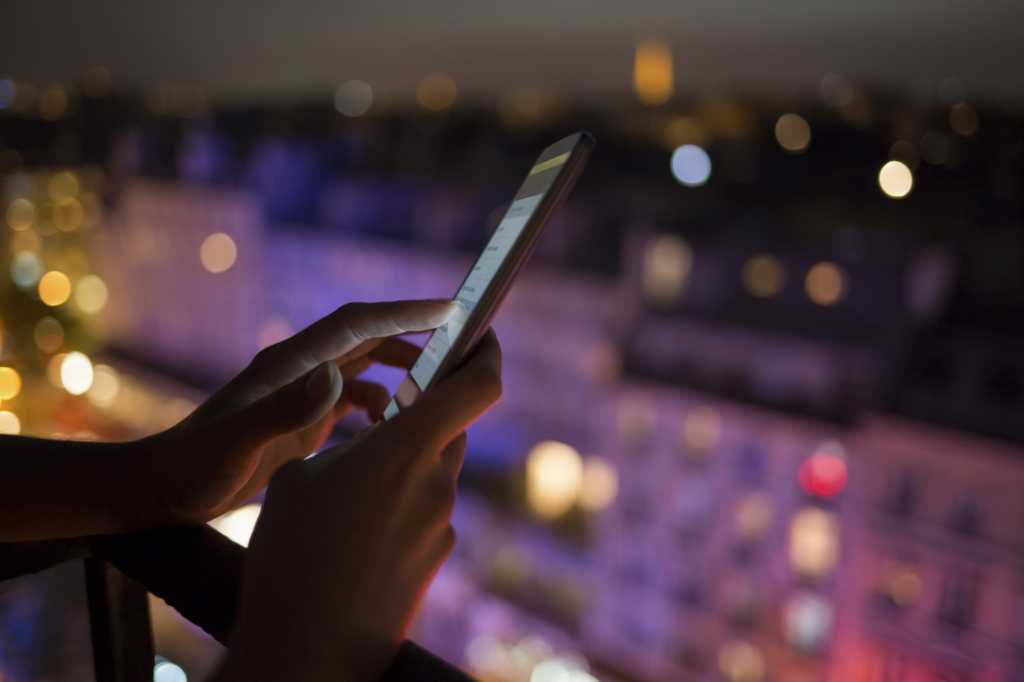 A new report released on Wednesday by the Pew Research Center and the Knight Foundation found that 63 percent of American Facebook and Twitter users rely on the social networks to get their daily news. The last time a similar survey was conducted in 2013, 52 percent of Twitter users and 47 percent of Facebook users said they used social media to get their news fix.

This increase is not just attributed to younger generations, Pew clarified. The growing trend of using Facebook and Twitter as predominant news sources was seen in Americans of all ages, gender, races, education levels and incomes.

“As social networking sites recognize and adapt to their role in the news environment, each will offer unique features. These different ways of connecting with news have implications for how Americans learn about the world and their communities, and for how they take part in the democratic process,” Amy Mitchell, Pew’s director of journalism, said in a statement.

Why it matters: Facebook and Twitter know that users are looking to them to deliver timely content, whether it’s breaking news or newsworthy viral videos. Recently both platforms announced plans to expand their footprint in news. Facebook did so by introducing Instant Articles, a partnerships with news publishers like The New York Times and BuzzFeed where fast-loading, multimedia articles were directly published on Facebook’s iOS app.

Twitter’s not-so-secret Project Lightning is still forthcoming, but the plan is to create curated collections around breaking news and events by incorporating live Tweets, images, and videos from Twitter and its other companion apps, Vine and Periscope.

“The sizable increase in news consumption on Twitter and Facebook since 2013 corresponds with new initiatives and features both platforms have introduced to promote access and engagement with media content,” Jon Sotsky, Knight Foundation’s director of strategy, said in a statement.