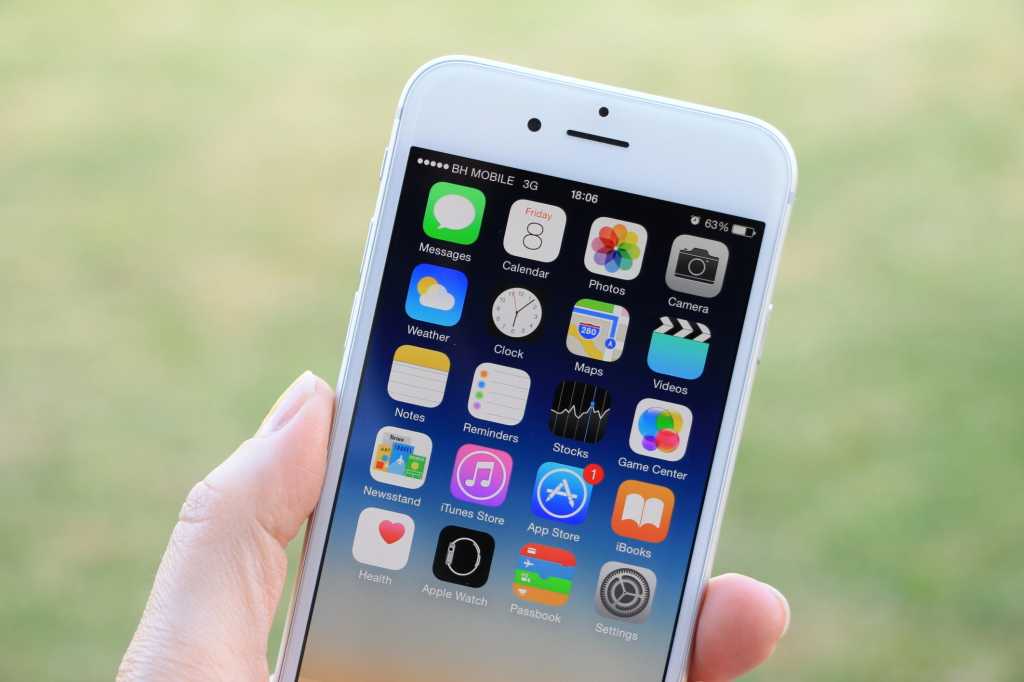 Update: Apple has denied the Business Insider report that the company is testing an MVNO service in the U.S. and Europe.

”We have not discussed nor do we have any plans to launch an MVNO,” Apple told Reuters in a statement on Tuesday. However, Business Insider is standing by its reporting that meetings about an MVNO service have taken place, and that Apple could be publicly denying the claim to alleviate carriers’ concerns.

It’s been almost a decade since Apple first filed a patent to become a mobile virtual network operator (MVNO), but Cupertino’s plan is reportedly still underway.

According to Business Insider, Apple is secretly conducting trials to set up its own MVNO service in the U.S., and is also in conversations with European telecoms companies to bring the service to the other side of the pond. This MVNO service would essentially make the Cupertino tech company its own carrier, with iPhone owners paying Apple directly for cell service and data plans.

Even though sources confirmed to Business Insider that Apple is currently testing its MVNO, the report claims that this is a long-term project for the tech company. According to Business Insider, it could take Apple at least five years to ink deals with all the telecom companies and carriers in the U.S. and Europe before launching its MVNO to the public. Apple first filed a patent to create this multi-carrier MVNO in 2006, and it extended the patent application in 2011.

Another recent rumor signaling that Apple is serious about launching its own network is the launch of iCloud Voicemail. This service, which will reportedly use Siri to transcribe voicemail into text messages, will unlink users from having to rely on their carrier to access their stored voicemails.

The impact on you: As an MVNO, Apple would lease mobile network capacity from carriers like AT&T and Verizon and sell it directly to consumers. With the ”carrier-agnostic” Apple SIM, your device would be able to tap into any of these carriers’ networks to get the strongest signal based on your location. In turn, carriers would auction off to lease their unused mobile inventory to Apple. Basically this would mean that iPhone users would get the best service in their area for the lowest price available.

The Apple SIM is currently only in the iPad Air 2 and iPad Mini 3, but it’s rumored that the next iPhone will debut with this multi-carrier SIM card.