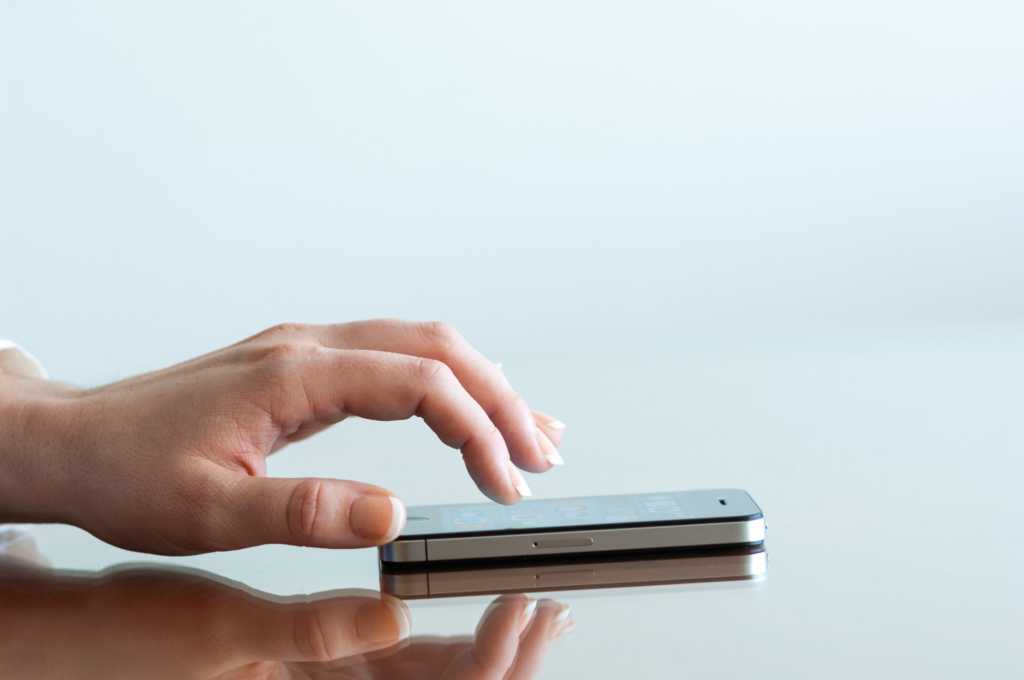 If you are to believe one iPhone-related rumor this summer, you should probably put your money on the incorporation of Force Touch.

Several sources have reported that Apple is eager to bring the new functionality to its next iPhone, and new details have just surfaced as to how you’ll be able to use Force Touch on the iPhone 6s and the iPhone 6s Plus. According 9to5Mac, Force Touch on iOS has been designed to give users a new shortcut to navigate through the iPhone screen options, instead of just tapping and swiping. The report also claims that Force Touch for iOS devices is internally known as “Orb,” and that the feature could appear in the next iPad models and potentially integrated to also work with a stylus.

“There is consistent usage of Force Touch across the operating system to shortcut actions.”

First introduced for the Apple Watch, Force Touch can be activated by a longer-lasting deep tap on the screen and relies on subtle haptic feedback to alert users that it has been activated. Force Touch on the Watch has been incorporated to make the most out of the small screen, but Force Touch on larger devices reportedly has been designed with a different raison d’etre.

“There is consistent usage of Force Touch across the operating system to ‘shortcut’ actions,” according to 9to5Mac’s unnamed source, who reportedly has used an iPhone 6s with Force Touch. The source also provided a few concrete examples of how Force Touch will bring new call-to-action functionalities in native apps.

In the new Music app, Force Touching a track becomes a substitute for pressing the “More Options” button, which launches options to add a song to a playlist or to download for offline listening. Another way Apple is incorporating Force Touch in iOS is a way to launch quick previews: Force Touch a link on Safari to see a preview of the webpage, Force Touch an address to get a glimpse of where it’s located on a map, Force Touch a contact to view their contact info or Force Touch a word to look up its definition. Similar commands are currently integrated in the new line of  MacBook trackpads that support Force Click.

According to the report, Apple is also currently testing a new functionality that will let users customize what happens when they Force Touch an app on the Home screen. For example, you could set it so that Force Touching the Phone app launches directly into your preferred tab: Favorites, Recent, Contacts, Keypad or Voicemail. We could see ourselves becoming a big fan of these preset Force Touch commands, like setting it so that Force Touching the Mail app on the Home screen immediately opens up a new email composer.

Activating Force Touch on the iPhone 6s will also be indicated by a different interface than on the Apple Watch, according to 9to5Mac. Subtle integrations don’t require an additional interface, but certain Force Touch gestures will launch an interface surrounding your pressed finger or as a list of shortcuts at the bottom of the screen.

Lastly, 9to5Mac’s source claims that haptic feedback for Force Touch on the iPhone 6s will feel “nice.” Apple is expected to announce its 6s and 6s Plus models during an event on September 9, although the exact date is unconfirmed as of this writing.