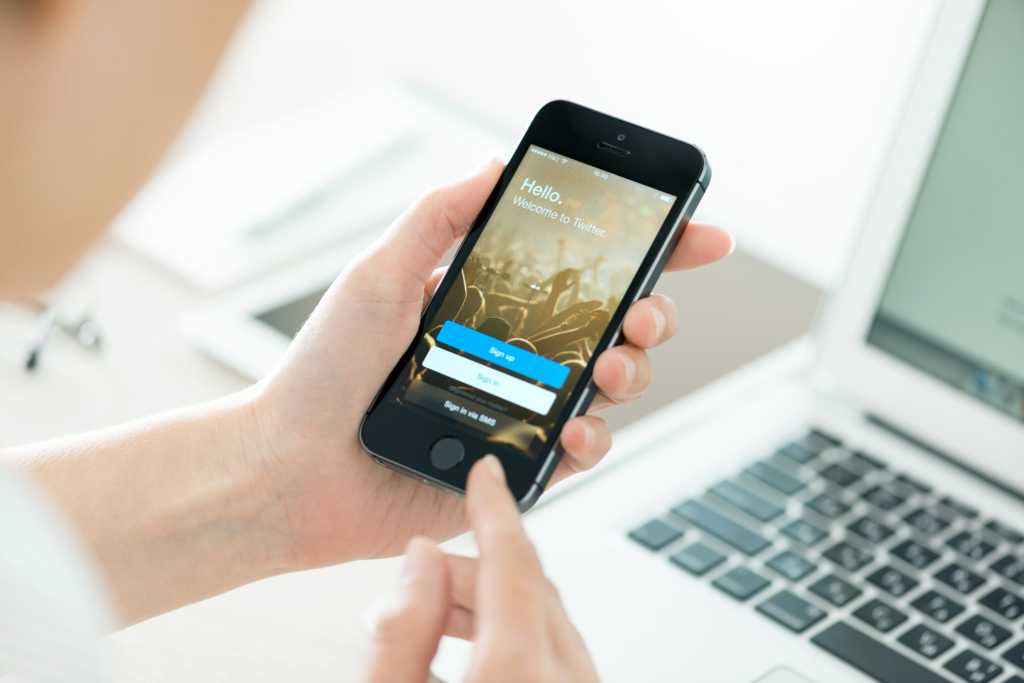 The micro-blogging site now lets you send private direct messages that are way longer than the typical 140 characters. Twitter has finally  expanded the DM limit to a whopping 10,000 characters. Public tweets, however, remain limited to 140 characters.

The expansion of DM character limits began rolling out on Wednesday across Twitter’s iOS and Android apps, as well as on the web, Tweetdeck, and Twitter for Mac. Twitter users who still send and receive tweets and direct messages via SMS (does anyone do that?) will continue to be limited to 140 characters.

“It’s the No. 1 request we get from folks. They want to be able to say what’s on their mind and be themselves.”

“It’s the No. 1 request we get from folks. They want to be able to say what’s on their mind and be themselves,” Twitter DM product manager Sachin Agarwal told The Verge. Agarwal added that the expansion of DM characters could also help brands who use Twitter as a customer service platform solve these issues faster.

The story behind the story: Back in November, Kevin Weil, Twitter’s VP of product, wrote on the company blog: “Over the coming months, we are picking up the pace of product changes and improvements. As ever, that will involve a lot of experimentation, and we’ll be listening to your feedback along the way to make sure we build a service you love.”

And boy, did they keep to their word. In the last few months, the company has been releasing product changes to improve the direct messaging experience. In April, Twitter users were able to send DMs to anyone, not just to their followers. In January, Twitter made it easier to start a private group conversation and share photos. And in November, Twitter users were first able to link to other public tweets in DMs.

This investment in direct messaging could be an attempt to reach a wider, more engaged audience—something that interim CEO Jack Dorsey admitted is a struggle. The social network has been trying different ways to become a “mass-market service” and appease investors, including turning into a Snapchat-like news and media platform.