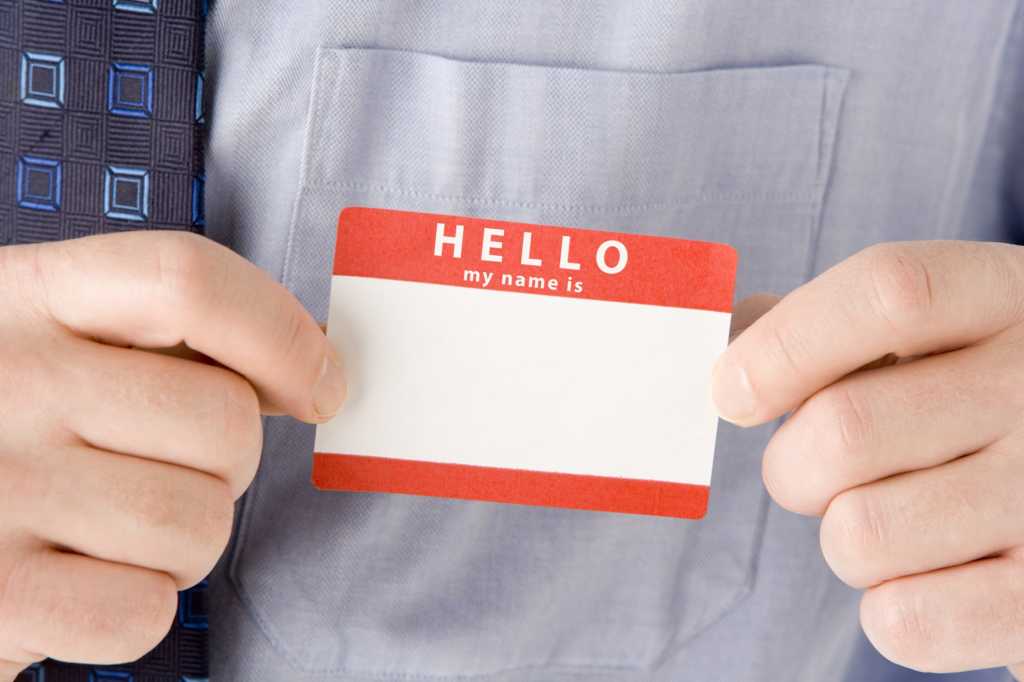 Back in May I made a modest proposal for Apple to change OS X back to Mac OS and abandon the X once and for all. It was a plea, not a prediction–which is a good thing, because it didn’t happen.

Then again, we’ve got another year before iOS 9 and OS X meet like gunfighters crossing paths in an old west town at high, er, ten. It could still happen.

But since I wrote that column, I’ve heard from a lot of people who have coalesced around a different concept for the future of how Apple’s platforms are labeled. And at the Worldwide Developer Conference (WWDC) in San Francisco, we got a few clues about what Apple might be thinking.

So let’s play the name game!

Apple this, Apple that

The “i” prefix is on the outs at Apple. Back in the late ’90s, after Apple had a hit with the iMac (where the i stood for Internet), every Apple product got an i as a prefix. The success of the iPod and iTunes accelerated the trend, and all of us a sudden there were the iPhone and iPad.

But while Apple considered referring to its new set-top box as iTV, it ended up (perhaps for trademark reasons) calling it Apple TV instead. Naming something Apple [generic noun] has some serious advantages. None of their competitors can usurp the name, because it’s tied in with Apple itself. And of course, the Apple brand is one of the most known and loved brands in the whole world. Why not let some of that affection rub off on any product that you create?

So we have not just Apple TV, but Apple Watch and Apple Music. If the iPhone were invented today, they’d probably call it Apple Phone.

So when I wrote back in May that Apple should embrace the Mac and rename OS X as Mac OS, I heard from a lot of people–including my Upgrade podcast co-host Myke Hurley–that I shouldn’t ignore this bigger trend. That perhaps we were about to see a huge change in which all of Apple’s operating systems–for the iPhone and iPad, the Mac, and even the Apple Watch–would be reduced to a single brand, Apple OS.

Sure, perhaps under the hood these operating systems would remain as they are now, but in terms of branding and promotion they’d all be running Apple OS, in an edition for computers or tablets or phones or watches.

I see what they’re getting at, but it seems too outlandish a scenario for me. The fact is, the Mac is not an iPad, and it’s not going to become one. I don’t think Apple is going to change the name of its operating systems to Apple and a generic noun just as I don’t think Apple’s going to throw away the tremendous brand names that are Mac, iPhone, and iPad just because they don’t conform with the company’s current naming philosophy. It would be stupid to rebrand the iPhone as the Apple Phone. Why mess with success?

Now let’s get into Apple Kremlinology a little bit. At WWDC, Apple announced that this fall there would be a software update to the Apple Watch, and dubbed it watchOS 2. This was the first time we’d seen that brand name–and it provides us a view into Apple’s thinking about operating-system branding. watchOS seemingly apes the style of iOS, with a lowercase phrase (i presumably represents iPhone, iPad, and iPod touch) followed by the all-caps OS.

Now, the lower/upper styling of watchOS made a bunch of people wince. I don’t hate it, but it does feel a little gimmicky, a styling that will seem dated a few years from now. John Gruber of Daring Fireball went out of his way to mention this to Apple senior vice president Phil Schiller on stage during an interview in San Francisco in June.

Schiller’s response to Gruber was interesting: “I think you’ll see–give us time.”

We’re through the looking glass here, people, deep into speculation mode. (But you’re 700 words into a column about how Apple names its products, so are you surprised.) But what if Schiller’s “give us time” is referring to 2016, when an iOS 10 would presumably conflict with OS X?

OS X doesn’t fit with Apple’s new OS branding scheme. What if, next year, Apple steers away from the confusion of the tens by aligning OS X with its other operating systems–and calling it macOS 11? Yeah, the styling makes me wince, but it does get rid of the “X” branding, increment Mac OS to version 11, and match it up with Apple’s other product line.

One test of this theory might come as early as next month, when Apple’s rumored to be releasing a new version of Apple TV with a revamped interface and possibly an app store. If the Apple Watch gets its own operating-system name with watchOS, what’s stopping the new Apple TV from shipping with tvOS?

By any other name

What’s in a name? In one way, not much–if you rename an app, doesn’t the code remains the same? But names have value. They’re handles we use to get a better grip on what something represents. For the products we spend years of our lives with–and I’ve spent something like 25 years with a product called “Mac”–they provide meaning, continuity, even a sense of community.

So in the end, you can argue that what Apple calls its operating systems or even its hardware products doesn’t really matter–it’s the product itself that counts. In a way, that’s true, but I’ll point out that the combination of a great product and a great name can be pure magic. Would BarneyScan have ever become a verb the way Photoshop has? Would the Mac have resonated as Bicycle or Allegro? Would the original iMac’s Bondi Blue exterior have soared quite so high if it had been called the Performa 2000?

Names matter. So here’s hoping–assuming we’re not stuck with that big capital X forever–that the next one’s a good one.