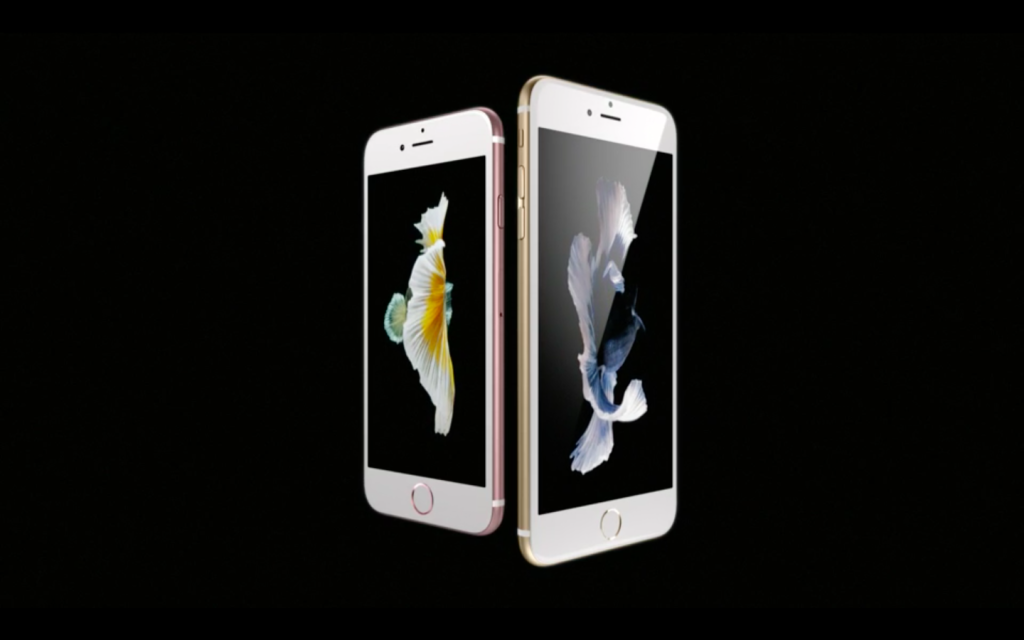 The iPhone needed a RAM upgrade, and it’s no surprise that it finally got one. The 6s and 6s Plus now pack 2GB of onboard RAM, a boost from 1GB in last year’s models, according to some digging from developer Hamza Sood.

Not much of a surprise but Xcode confirms 2GB of RAM for the 6s (and 6s plus), and 4GB for the iPad Pro pic.twitter.com/X8Ym4DtamS

That number isn’t official until we have hardware to take apart, because Apple doesn’t dive too deeply into tech specs, but Sood figured out the RAM total by running an iOS simulator in Xcode. He also confirmed the iPad Pro’s 4GB of RAM, accidentally leaked last week by Adobe. 9to5Mac has more details on how Sood turned up the specs.

Xcode doesn’t support simulators for the iPad mini, so it’s unclear if the mini 4 also got a RAM upgrade, though since the new tablet runs a version of the iPad Air 2’s A8 chip, and the iPad Air 2 packs 2GB of RAM, we’re leaning toward yes.

Why this matters: More RAM helps the iPhone do more things at once, allowing you to have more apps open in the background and more Safari tabs open before you’re forced to reload them. In the iPad, the extra RAM will power features like Split Screen, which lets two apps run side-by-side simultaneously. That’s another reason why we think the iPad mini 4 has 2GB—the small tablet supports all of iOS 9’s multitasking tools.

Apple opened preorders for the iPhone 6s and 6s Plus on September 12 for September 25 delivery. The new phones will also hit store shelves that day. Remember, it doesn’t matter which new iPhone model you buy: They all have the same amount of RAM, regardless of storage size.