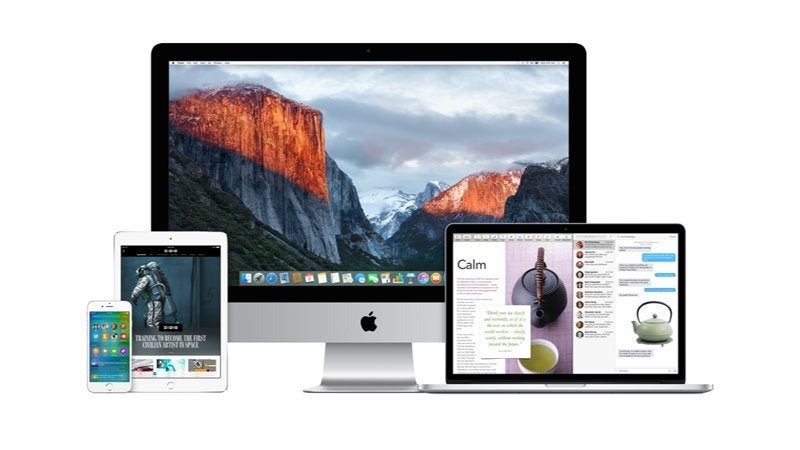 iOS 9 has been out for less than a week, and even though some reported problems installing the upgrade right out of the gate, Apple says more than 50 percent of devices have already adopted the latest version of iOS.

That means iOS 9 is on track to become Apple’s most popular software upgrade of all time. Apple announced the adoption rate in a Monday press release about iPhone 6s and 6s Plus availability, which is also expected to break records. The phones will go on sale at 8 a.m. local time this Friday.

“Customer response to the iPhone 6s and 6s Plus has been incredibly positive, we can’t get wait to get our most advanced iPhones ever into customers’ hands starting this Friday,” said Phil Schiller, Apple’s senior vice president of marketing, in the release. “iOS 9 is also off to an amazing start, on pace to be downloaded by more users than any other software release in Apple’s history.”

Apple said last week that it expects iPhone sales to top 10 million in their first weekend of availability, beating last year’s launch weekend. The company also promised that the popular iPhone 6s Plus in rose gold will be stocked in-store—shipping estimates for that model have slipped to 3–4 weeks.

The story behind the story: iOS 9 is handily beating iOS 8’s adoption rate. It took nearly a month for Apple’s last major iOS upgrade to reach 50 percent of devices. Why? iOS 8 was huge. People with 16GB iPhones who wanted to upgrade over the air were faced with the problem of having to delete apps just to make room for the upgrade, which was a major hassle. Then there was iOS 8.1, released just a week later, which bricked phones as soon as it launched. iOS 9 is much smaller than iOS 8, at 1.3GB versus 4.58GB, and adds a new feature where you can temporarily delete apps to make room for the upgrade, then get them back (with all user data intact) after installing.