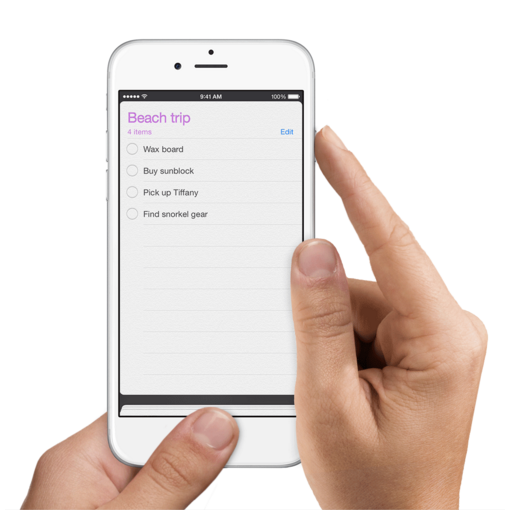 New to iOS? Sooner or later, you’ll probably want to take a screenshot on your iPhone or iPad. Maybe you want to share something funny with your friends, or maybe you need to show the developer of your favorite app a bug you encountered.

To take a screenshot, press both the sleep/wake button and the Home button simultaneously. It might take a little practice to get the hang of it, but once your iOS device recognizes the screenshot command, the screen will briefly flash white, as if a camera flash went off.

All screenshots get saved to your device’s Camera Roll. To view your screenshot, open the Photos app and look through your Camera Roll until you find the screenshot you just took. iOS 9 and later makes finding your screen captures easier than ever—it automatically places them in a eponymous Screenshots album.

From there, you can share and edit screenshots just as you would any other image file—crop them, share them with your friends, whatever.