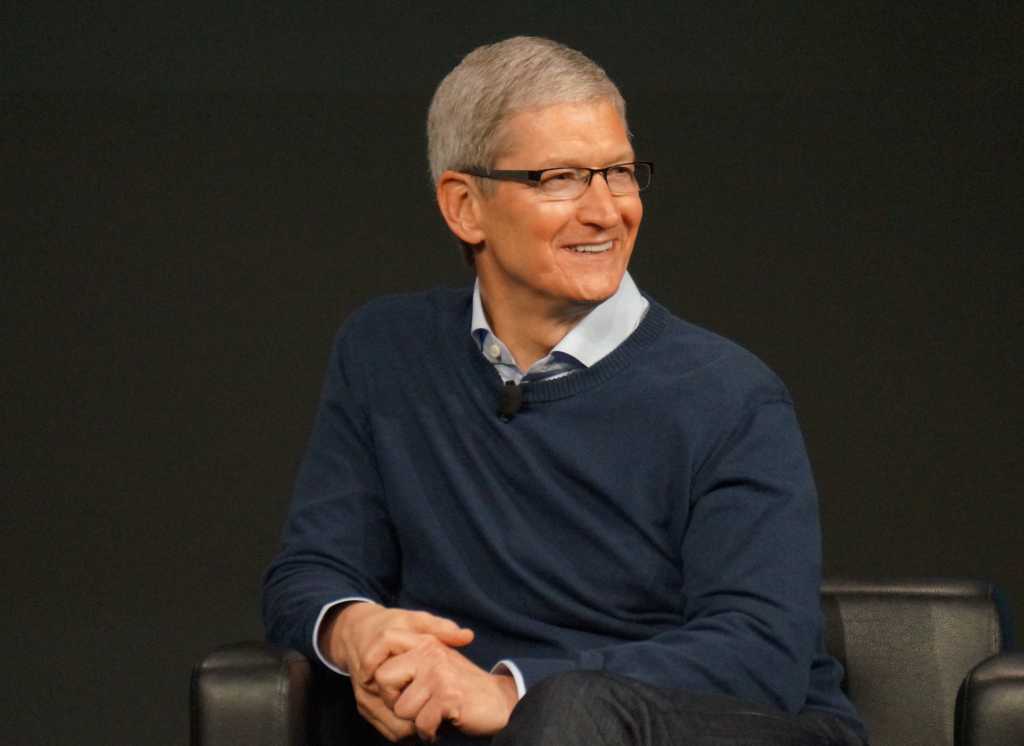 Apple typically keeps its cards close to the vest, but Tim Cook had two huge pieces of news to share Monday night at the Wall Street Journal’s WSJDLive technology conference: Apple Music has 15 million subscribers, and the new Apple TV ships at the end of next week. Apple’s next-gen set-top box is available to preorder on Monday, October 26.

Apple has been uncharacteristically open about Apple Music since its launch in June. The service had 11 million subscribers in August, and has since added 4 million more. Cook shared that 6.5 million of those listeners have started paying for their subscriptions, while 8.5 million people are still in the free 3-month trial period.

Why this matters: Apple watchers and music industry insiders are keeping a close eye on Apple Music’s numbers to see how they stack up to Spotify’s. And Apple is slowly creeping up on the more established rival streaming service. Spotify has way more users—75 million to Apple’s 15 million—but only 20 million pay for the $9.99 premium version. But Spotify has a 7-year head start on Apple Music, and Apple doesn’t offer a free version of its streaming service, just the limited trial period. Eventually, all of its subscribers will have to pay up or jump ship.

While Cook was forthcoming about Apple Music, he declined to say how many Apple Watches have been sold.

“We are not announcing the numbers,” Cook said. “This is competitive information. I don’t want to help the competition. We shipped a lot the first quarter, then last quarter we shipped even more. I can predict this quarter we will ship even more.”

The watch is finally widely available—Best Buy is carrying the device in all of its stores, and Target will start selling it on October 25.

As for whether Apple will ever make a watch that work independently of the iPhone, Cook was even more blunt: “I don’t want to tell you that.”

Cook didn’t go so far as to announce that Apple is officially working on an electric car, but he did share some thoughts on the future of the automotive industry.

“When I look at the automobile, what I see is that software becomes an increasingly important part of the car of the future,” he said. “You see that autonomous driving becomes much more important. It seems like there will be massive change in that industry. We want people to have an iPhone experience in their car.”

Apple is already putting an iPhone experience in the car with CarPlay, but rumor has it the company is going much further with its own self-driving vehicle, which is expected to roll out in 2019.