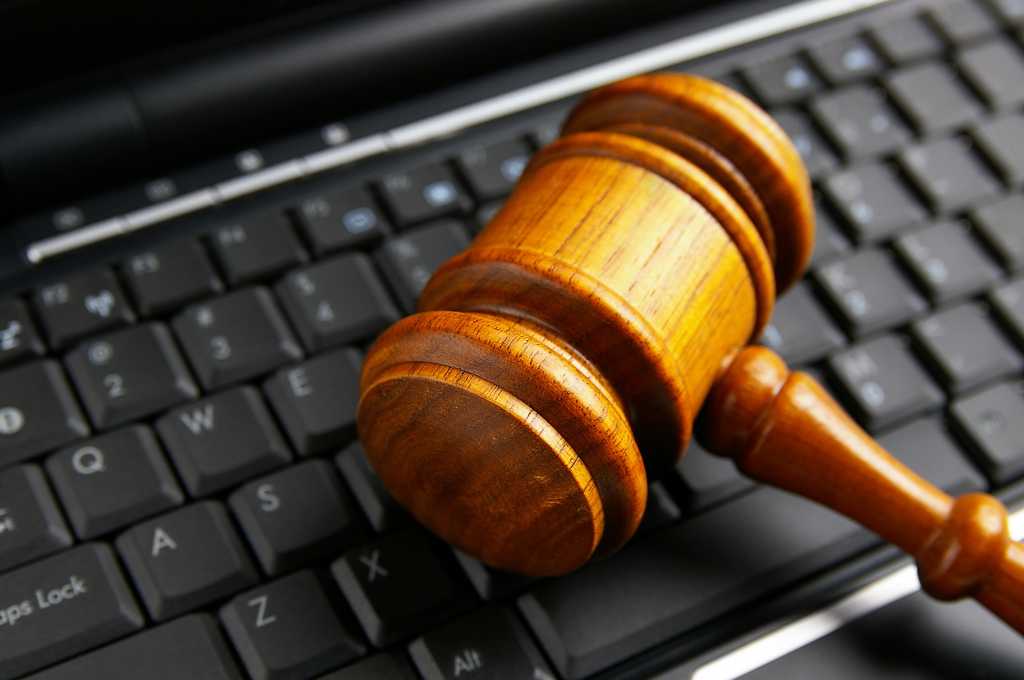 A 24-year-old former Apple employee faces up to 15 years in prison for allegedly using recoded credit and debit cards to buy nearly $1 million worth of Apple gift cards, then reselling them on the black market, according to authorities in Queens County, New York.

“The defendant is accused of using his tech skills to rig the values on both American Express and Visa gift cards and then using them to purchase gift cards from his employer, the Apple Store,” said Richard Brown, the Queens district attorney, in a statement Tuesday. “The young man, a trusted employee who worked both as a salesperson and tech support, is accused of breaking that trust as well as the law.”

Profit, who started working for Apple in late 2013, was transferred to Apple’s retail outlet in the Queens Center Mall when it opened in July 2015. Between August 2 and October 15, Profit bought $997,700 worth of Apple gift cards at that store with the faked credit and debit cards, Brown said.

Profit sold the Apple gift cards at steep discounts: $200 for each card loaded with $2,000.

When authorities arrested Profit, he had more than 50 recoded Visa and American Express gift cards in his possession, and 7 Apple gift cards valued at $2,000 each.

Apple kicked off an investigation after getting charge-back warnings on the gift cards linked to Profit earlier this month.

Apple has been hit with similar crimes before. In July 2014, a Florida man was arrested after allegedly using empty debit cards to bilk more than three-dozen Apple stores across the country of over $309,000 worth of products during a several-month spree.