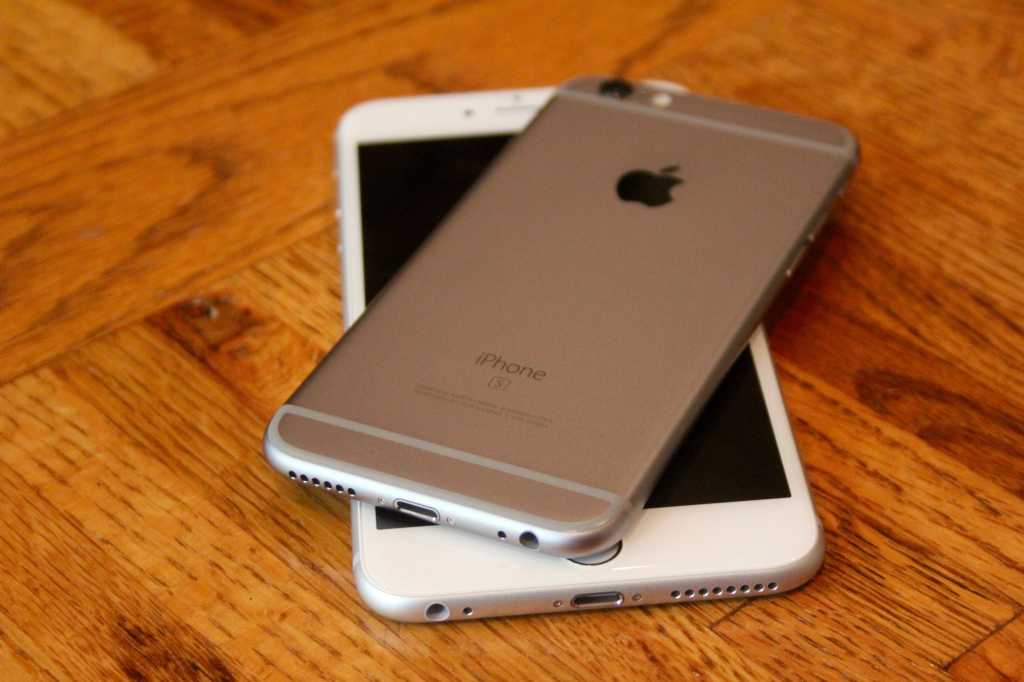 In large part, we have the wireless carriers to thank for this: because of the prevalence of locked phones—which not only prevents customers from easily switching carriers domestically, but also from using local SIM cards in the countries they travel to—the telecom companies have long had a pretty tight grip on how customers can access the Internet while abroad.

But in an interview with the UK’s EveningStandard earlier this month, Apple senior vice president Eddy Cue—ostensibly there to talk about music—let drop this interesting tidbit:

[Cue] taps his phone and makes an offhand comment about “trying not to get roaming charges” while in London which, I note, proves how insanely expensive phone calls and data can be abroad. “It’s sad, it’s another problem,” says Cue. “We’re trying to fix it and we’re making a little bit of progress but you’ve got to convince a lot of people.”

That piqued my interest. In part, of course, because who doesn’t like to pay less? One thing that keeps making me eye a switch to T-Mobile is that it provides unlimited—albeit slower—data internationally for no extra charge. But also because I believe Apple’s already demonstrating one example of how exactly a play like this might work.

If you’ve bought a cellular data-enabled iPad in the last year or two, you might have noticed a slight change in the way data plans work. Previously, when you bought an iPad with cellular data, you had to choose at purchase time which network you wanted the tablet to work on. As LTE standards have converged, however, Apple has been able to instead sell single models that work on most domestic carriers…as well as many international carriers.

In addition to LTE chips that handle a large number of bands, a major ingredient of that secret sauce is the Apple SIM, which lets you sign your iPad up for service on one of a number of carriers when you activate the cellular data function. That way you can, say, enroll in a T-Mobile data plan, but when your allotted time or data has been used up, you can switch instead to an AT&T or Sprint plan.

And, thanks to partners abroad, you can do the much the same thing when you’re traveling. Right now Apple has relatively few international carriers signed up, but there’s no technological reason that can’t expand—as Cue said, it’s about getting more companies onboard.

So how does this feed back to the phone? Well, the Apple SIM is more or less a standard Nano SIM, which means that there’s little reason it couldn’t make its way into iPhones too. So far, Apple has demurred on that possibility: when asked about that eventuality last fall, Apple vice president Greg Joswiak addressed the challenges:

Speaking at Re/code’s Code Mobile conference, Joswiak explained that most iPhones are sold through wireless carriers, and they won’t be so eager to hook customers up with a SIM card that facilitates easy switching. “I don’t think you’re going to go to the Verizon store and say, ’Can you hook me up with AT&T?’” he said.

A totally valid point, and one that certainly seems to run headlong into business practicalities. But that was last fall, and a lot can change in a year.

The smartphone landscape has shifted radically in the last couple years. While I’m sure that wireless carriers are still responsible for most handset sales, two-year contracts are more or less a thing of the past. Instead, carriers are trying to entice customers by offering frequent upgrade plans for handsets.

And, of course, Apple has itself entered the game this year, offering its own yearly upgrade program—which includes an unlocked handset, just as if you bought the phone from Apple outright. Apple’s not the only place to go unlocked, either: Verizon sells an iPhone with an unlocked SIM slot, which it’s required to do by the FCC, thanks to legal restrictions on the wireless spectrum the carrier uses.

Apple would, I’m sure, prefer that all iPhone customers bought their handsets via the Apple Store, and while that may not be likely, offering an upgrade program and unlocked handsets could help shift more sales in house. Maybe even enough to make it worthwhile for Apple to consider shipping the phones it sells directly with an Apple SIM. It would simplify sales and setup, as well as providing an option for more cost effective international data.

Months ago I suggested that Apple might exercise more control over its phones by setting up a virtual carrier, but that would definitely be a cumbersome process fraught with complications—especially when dealing with its carrier partners. The Apple SIM could be a means to the same end, though, and it might even be one that the carriers are willing to stomach.