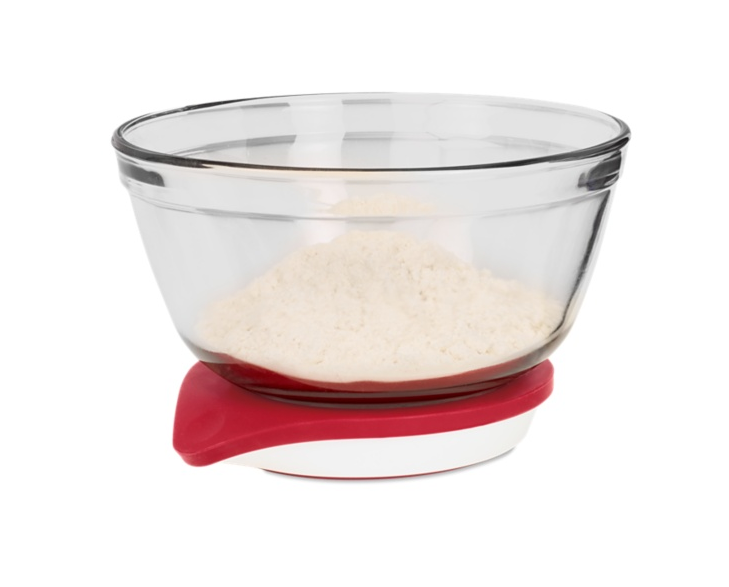 Drop’s $100 Bluetooth kitchen scale turned your iPad into an even more useful cooking tool, going beyond simple step-by-recipes to help you measure ingredients. The fact that its app was exclusive to the iPad, though, kept some people from shelling out for the scale. Now Drop has an iPhone app for iPad-less bakers—plus cocktail recipes to sweeten the deal.

The iPad is a more natural kitchen companion than the iPhone, because it can easily substitute for a cookbook. But iPhone owners like to bake, too, so Drop rolled out its iPhone app just in time for the holidays, in case you’re in need of gift ideas for the amateur chef in your life.

When Drop launched its iPad app, it was chock full of recipes for baked goods. That was fitting, because baking tends to be more precise in terms of ingredient measurements than standard cooking is. But the app has slowly added recipes for savory items like burgers, and is now launching a recipe section devoted to cocktails. Drinks are another category where precision matters—go too heavy on the gin and you’ve got a drink that tastes like an overpowering pine tree. (OK, I’m anti-gin, but you get the idea.)

“Our original focus was on baked goods, since baking is known to require more precise measuring, but quickly added more savory items like burgers and breads,” Drop cofounder and CEO Ben Harris said in a press statement. “Soon after we added juices and smoothies given the rise of at home juicing, and from there progressed into cocktails given how the art of cocktail making is a natural extension of cooking itself.”

Just place your glass on the scale, pick a drink recipe in-app, and start pouring.

Should you buy a $100 scale just to guide your mixology experiments? Probably not. But Drop’s expansion into food and drinks beyond pastries is a welcome one for folks who already own the scale.