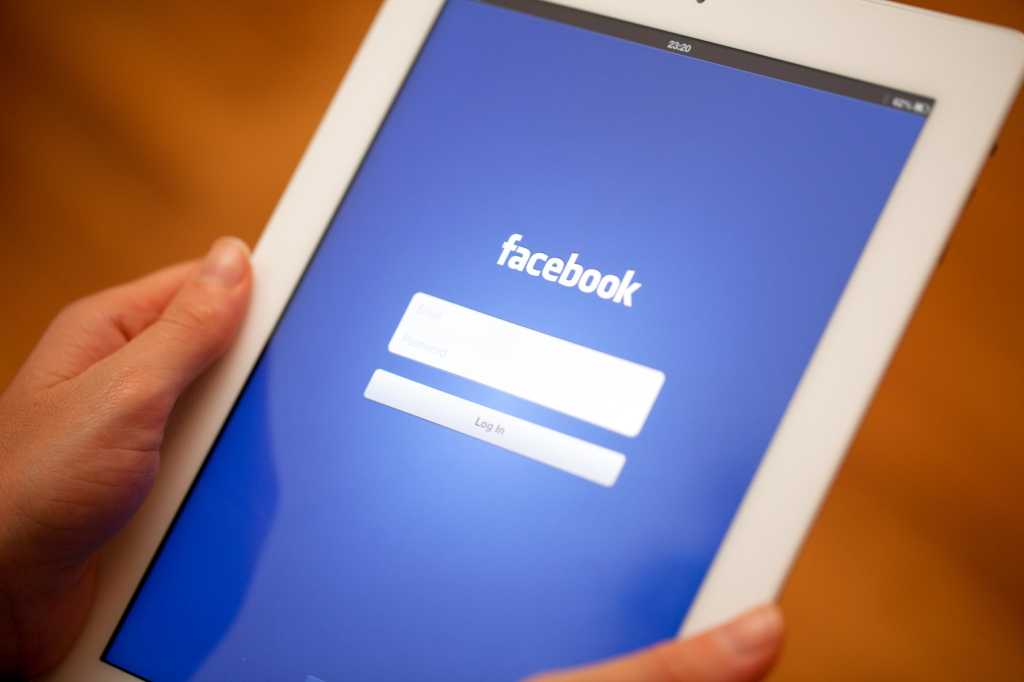 Starting in December, you will be able to change your Facebook name to match whatever identity you want—if you have a good enough reason.

On Friday, BuzzFeed reported that Facebook will soon start making changes to how it enforces its “real names” policy. Facebook users who want to use a name other than their legal name will be able to provide context and additional details as to why. Secondly, Facebook users who are reporting a profile name they believe to be fake will have to provide their reasoning. These changes will take effect in December, according to a letter Facebook released today in response to criticism by a coalition of civil rights groups.

Since Facebook’s launch, LGBT folks, especially drag queens and members of the trans community, have opted not to use their “real name” in order to avoid online harassment. However, Facebook’s staunch policy of removing fake profiles has unfairly targeting these users, according to civil rights groups Electronic Frontier Foundation, Human Rights Watch and the ACLU.

“Facebook maintains a system that disregards the circumstances of users.”

“Facebook maintains a system that disregards the circumstances of users in countries with low levels of internet penetration, exposes its users to danger, disrespects the identities of its users, and curtails free speech,” said their joint letter sent to Facebook earlier this month.

Currently, in order to “confirm” your name if it’s been reported as fake, Facebook requires you to provide a checklist of documents—including forms of ID, bank statement, IRS receipts, etc.—making it nearly impossible for many to regain access to their suspended profiles.

Why this matters: Despite the minor changes, Facebook reaffirmed that its “real names” policy is not going away any time soon—and that it actually protects people from being cyber bullied by fake or anonymous accounts. “When people use the name others know them by, they are more accountable for what they say, making it more difficult to hide behind an anonymous name to harass, bully, spam or scam someone else,” Schultz said.