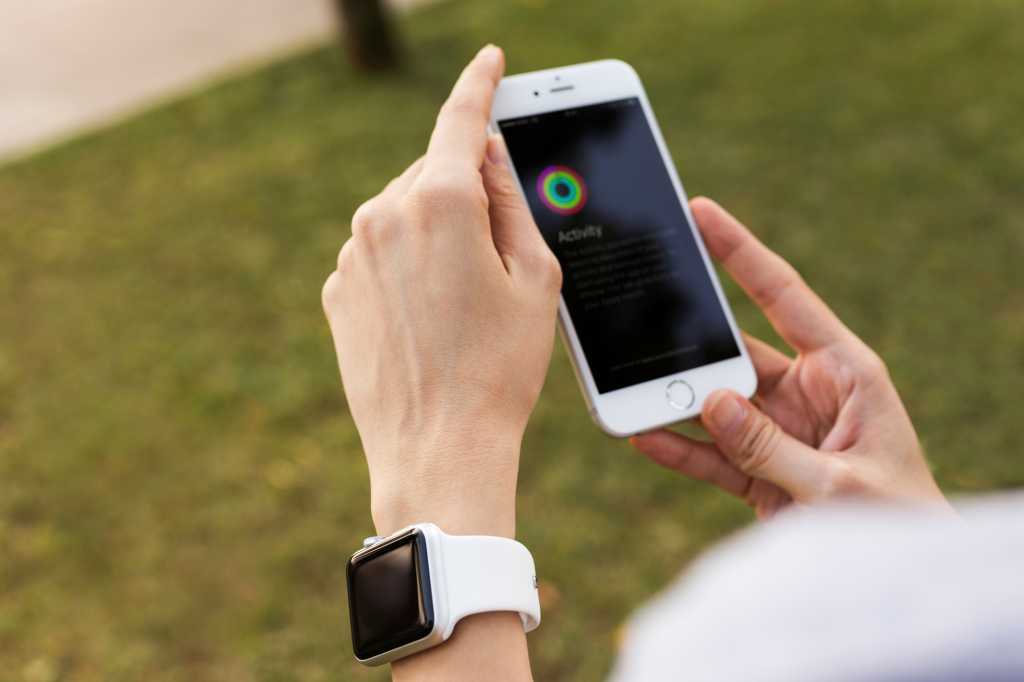 For the first time since it launched, Apple is cutting the price of the Apple Watch but only if you end up spending more at the Apple Store.

On Monday CNET reported that some Apple Stores have started selling the Apple Watch with a $50 discount if customers purchase it along any new iPhone. Currently, the bundle discount is only available in select Apple Store locations in Northern California and the Boston metro area.

This limited-time promotion is only available in stores and not online at Apple.com or on the Apple Store iOS app. Furthermore, you can’t get the $50 discount when purchasing the most expensive Watch models, the Apple Watch Edition and the Apple Watch Hermes.

You can get the $50 discount if you purchase one of these Apple Watch models along with an iPhone in a single transaction at these Apple Store locations: Burlingame, Chestnut Street, Corte Madera, Hillsdale, San Francisco, and Stonestown in California, and Boylston Street, Burlington, CambridgeSide Galleria, and Chestnut Hill in the Boston area.

Why this matters: Rarely, if ever, does Apple lower the price of a current-generation product, so the fact that Apple Stores are already offering a discount on the Apple Watch could mean that Apple wants to move more Watch units, especially as we get closer to the holiday season.

This doesn’t necessarily mean that Apple Watch sales are doing poorly, but that Apple thinks they could be doing better. About a month ago, retailers like Best Buy and Target also started selling the Apple Watch.

“Demand for Apple Watch has been so strong in the stores and online,” Best Buy CEO Hubert Joly said during the company’s second-quarter earnings call.

Even though Apple CEO Tim Cook has said that initial sales of the Apple Watch have exceeded sales of the first iPhone and first iPad during their launch periods, the company has chosen not to disclose exact unit sales. On average, analysts estimate that Apple sold almost 4 million Watch units in the last quarter, with the company already owning 75 percent of the smartwatch market.