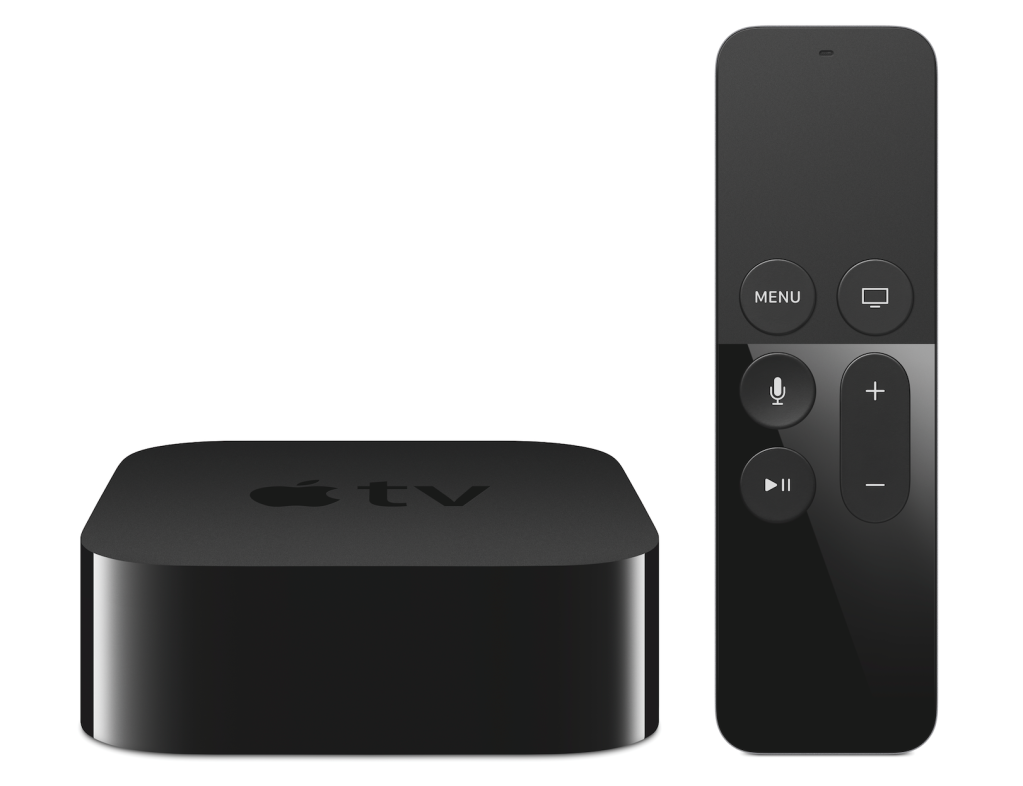 The Apple TV’s biggest selling point—aside from the App Store, which other streaming devices have, too—is Siri integration in the touchpad remote. Siri can search services like Netflix, Hulu, iTunes, HBO, and Showtime for movies and TV shows you want to watch, and quickly tune to whatever it is you want to watch.

But Siri can do much more than just find titles. If you live in one of the supported countries (Australia, Canada, Germany, France, Mexico, Netherlands, Norway, Japan, Spain, Sweden, the United Kingdom, and the U.S.), she can offer recommendations, give you information about what you’re watching, and figure out what you’re looking for even if you don’t know what it’s called. So, put Siri to the test with these questions and commands, and never lift a finger again.

While you’re in an app like Netflix, you can ask Siri to start playing specific episodes of TV shows without scouring each season.

“Play the episode of Buffy the Vampire Slayer with John Ritter.”

When you don’t know what you’re in the mood to watch, let Siri offer recommendations.

“What should I watch tonight?”

“Show me some funny indie movies.”

“What are some popular new releases?”

She can refine your search results if you don’t like the initial suggestions.

“Only the good ones.”

“Just show me the ones from this year.”

While you’re watching a movie or TV show, Siri can pause to answer questions or perform tasks.

“Play from the beginning.”

”What did she just say?”

”Who stars in this?”

”What is this movie rated?”

”When did this come out?”

But that’s not all. Siri can open apps.

She can answer questions about the stock market.

She can give you the weather forecast.

“What time does the sunset in New York?”

”How’s the weather in Hawaii?”

She knows the latest sports information.

“Who won the World Series?”

“Who’s the starting quarterback for the Arizona Cardinals?”

“Who are the Patriots playing on Sunday?”

She can control Apple Music.

”Play Castle on the Hill by Ed Sheeran.”

”Who sings this song?”

”Turn off the lights.”

”Set the temperature to 75 degrees.”