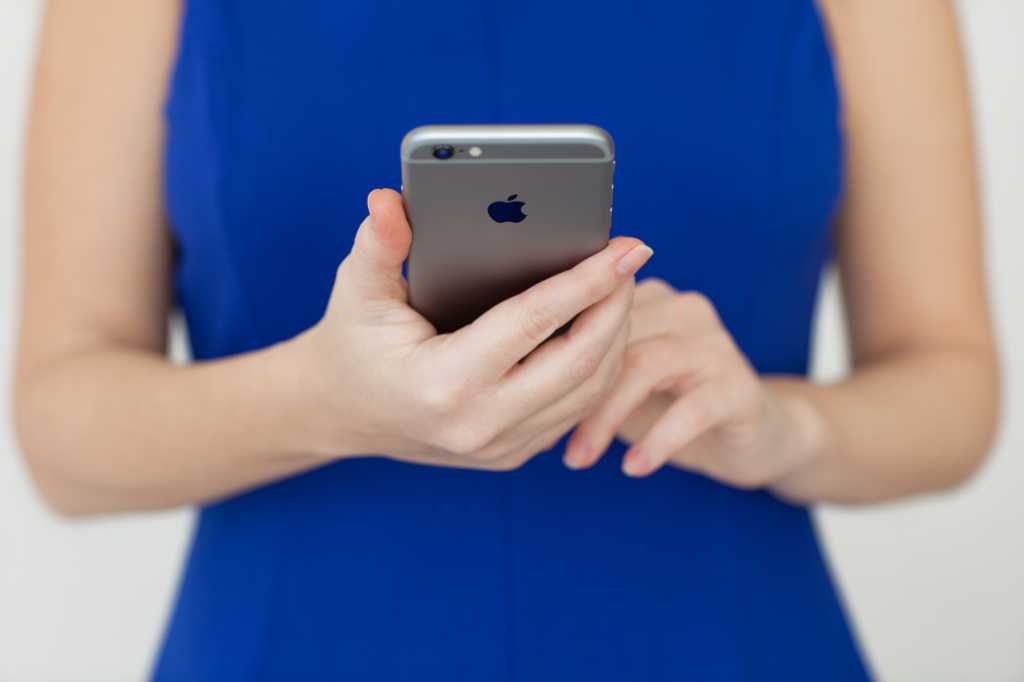 If you carry around sensitive information on your iPhone, you could soon have one less reason to panic.

This week Business Insider reported that Apple has filed a patent to activate “panic mode” when unlocking your iPhone using a designated finger. Once your iPhone is unlocked using the secret panic mode method, the device would automatically limit access to personal information, reset the device altogether or activate preset actions.

Since Touch ID can register several different fingerprints, the patent suggests that iPhone users could designate a specific fingerprint (let’s say, your left thumb) to unlock the iPhone in “panic mode.” This would then make your left thumb your secret “panic finger.” According to the patent filed in May, using the panic finger would alert your iPhone that you are in distress or in an emergency situation, and your phone would respond accordingly.

Panic mode would give iPhone users a new range of security settings when forced to unlock their devices using Touch ID. For example, an iPhone in panic mode could be set to automatically take photos of the assailant and send them along with your GPS coordinates to the authorities securely over iCloud. Another panic mode scenario could have your iPhone send out distress signals to nearby iPhones. The panic finger could also be used to unlock an iPhone and immediately have it place an emergency call.

Why this matters: Apple’s patent filing suggests that panic mode could be a way for users to keep their private information secure in the case that their iPhone is being stolen. Touch ID is now used not only to unlock an iPhone but also to authorize Apple Pay.

With all the different emergency scenarios presented in the patent, it’s easy to think of other quick actions that can be implemented to improve the safety of iPhone users all over the world. For example, how about activating a panic mode setting to secretly place an emergency call to 911 that instantly provides your name and location without you having to utter a word.

But just because Apple has filed this patent, however, doesn’t mean that this technology will be coming to the iPhone 7. It just means that if another phone-maker implements this technology in the near future, Apple can take them to court and say they thought of it first.