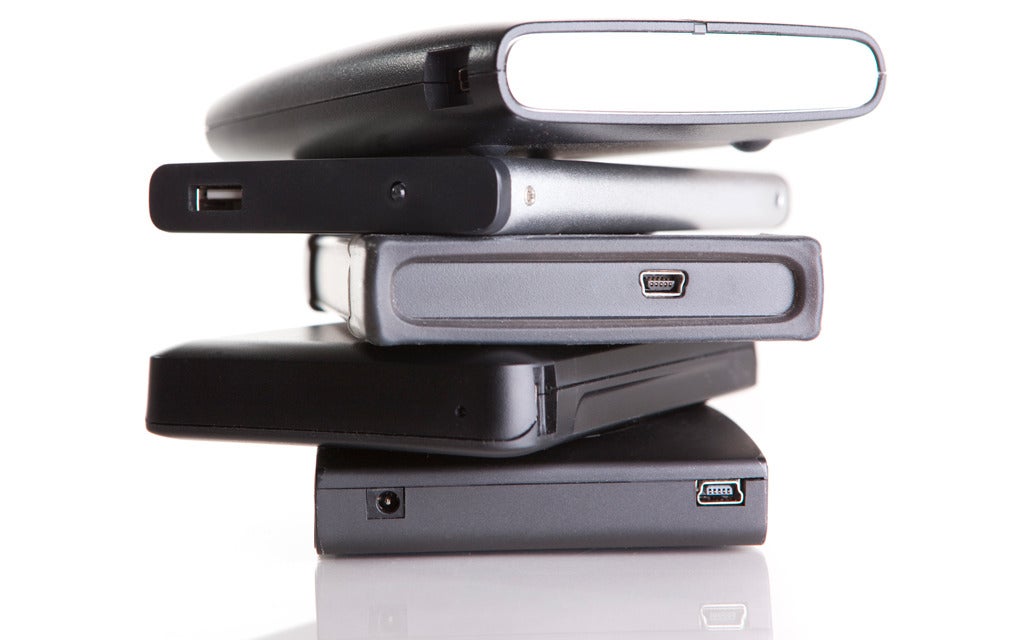 Rakesh Shewale writes with a common question about formatting compatibility:

I bought a new external HDD for my mac about a month ago and formatted it to Mac OS X Extended Journaled. Now it has my all data. But the problem is I can’t access this HDD from my PC which has Windows and Linux.

The trouble is that the drive is already formatted—this limits options, but it’s neither expensive nor impossible to proceed. Paragon is a long-time developer of cross-platform Mac/Windows disk mounting software, and its HFS+ for Windows 10 works on Windows releases all the way back to XP and Windows Server 2003 all the way through the present Windows 10 release. It’s $20, but also has a 10-day trial. HFSExplorer for Windows is free and updated for Windows 10, but requires the installation of the Java 5 or later runtime environment (JRE), which can introduce security issues unless you configure it carefully.

For Ubuntu users and those with Unix or Linux distributions that can support hfsprogs, you can turn to a detailed thread at Ask Ubuntu for advice on mounting in read-only mode or, with some additional effort, as read/write.

If you’re starting from scratch, you can initialize a drive as MS-DOS (FAT)—better known as FAT32—which is readable up to Windows XP with the Master Boot Record scheme. Or, as long as you’re using Windows 7 or later with a 64-bit PC, you can pick both ExFAT, a replacement that handles much larger files (4GB and larger), and GUID Partition Map. A drive formatted in this fashion can be swapped between a Mac and Windows PC.

However, you might choose instead a format you can use easily with OS X, Windows, and Linux. Topher Kessler wrote in Macworld in December 2014 about using FUSE to extend which formats a Mac can read and write, including the common Linux format ext3.

While ext3 can’t be mounted directly in Windows, you can turn to the free Ext2Fsd Project, which isn’t yet compatible with Windows 10 at this writing. It’s also an unsupported project—there’s no one to complain to about crashes or data failures. For supported software, Paragon’s ExtFS for Windows Professional ($20, works up through Windows 10) will do the trick.