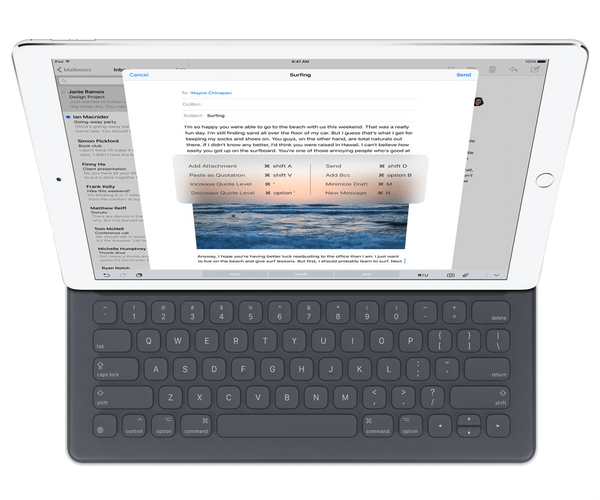 Some iPad Pro owners have noticed some strange behavior in their new 12.9-inch tablets. Normally when you charge a device, unless the battery has completely died, the screen remains responsive. But some iPad Pros are completely freezing, then dying, after a recharge. The problem appears to be widespread—Apple’s support communities are filled with complaints about the issue.

Apple knows about the problem, but hasn’t said why it’s happening. There doesn’t seem to be a real fix for it, either—at least not yet. The company published a support document on Thursday advising Pro users to force restart their tablets to bring them back to life, but that’s not really a long-term solution, because the issue is ongoing.

“When I connect my iPad Pro to the charger for more than an hour, it goes dead,” one Pro owner reported in the Apple support forum. “It takes multiple hard resets to bring it back to life.”

MacRumors first reported the iPad Pro issue on Monday, just days after the supersized tablets began shipping, and even experienced the problem with one of its own tablets. Apple employees are reportedly advising a range of solutions, from using iTunes to restore settings to performing a hard restart, as Apple is now officially recommending.

We’ll update this story when Apple pushes out a fix for the problem.