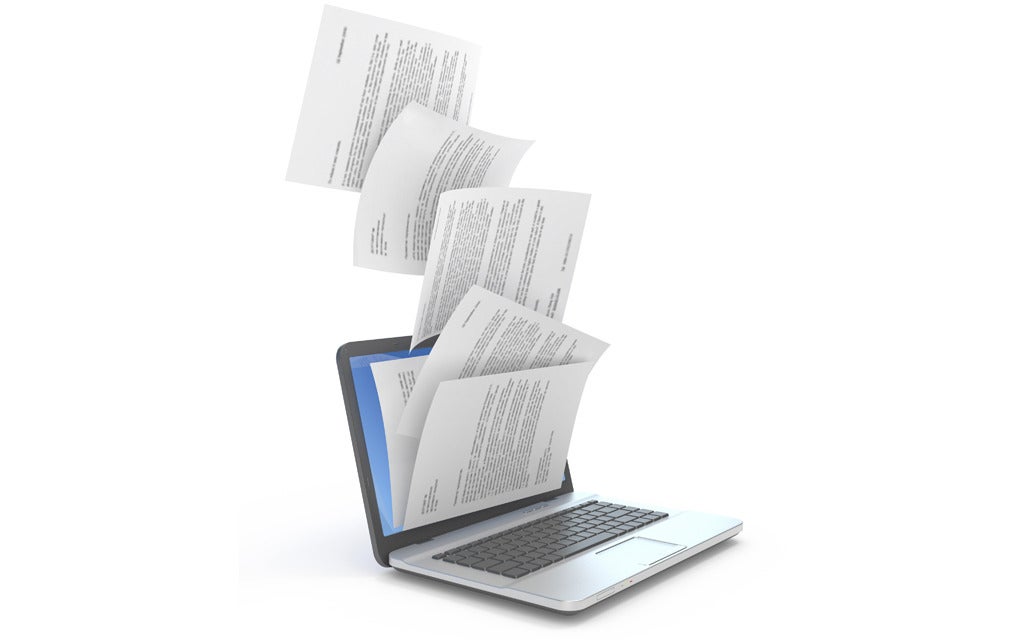 Oleksandr Bogonis is a Windows-to-OS X switcher who generally likes the move, but he’s frustrating by a limit he seems to have run up against:

A field for a file name in “Save as…” box is critically short. It allows one to enter 30 or so symbols. I often save files which have long names—up to 100 symbols.

He wonders if there’s a trick to increase file-name length. The real limit is 255 characters, so something is definitely off.

It could be one of a few scenarios: