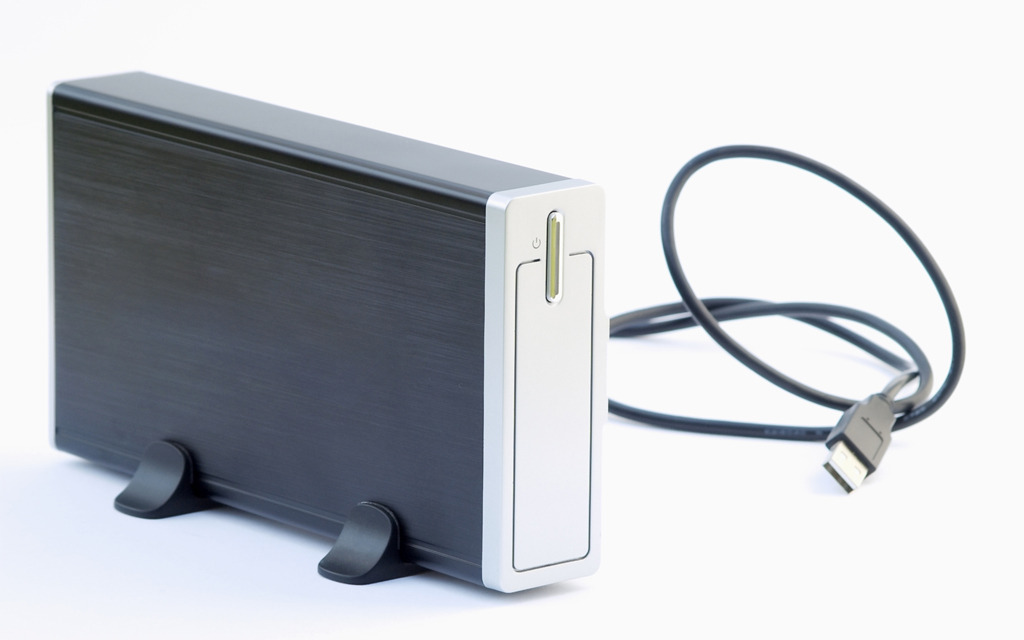 I have been using Time Machine for years. I am now considering adding SuperDuper and/or Carbon Copy Cloner (CCC) as additional backup tools. Can I just use these on the same external hard disk drive as where my TM backups reside or do I have to partition it?

I have a bit of philosophy to go along with the pragmatic answer. The philosophy is: “Don’t put all your eggs in one basket.” Having incrementally updated full-drive Time Machine backups on the same physical volume as drive clones seems like a fundamentally bad idea. If something goes wrong with the physical mechanism, it renders both kinds of backups bad.

I like to combine dissimilar backups for the greatest potential benefit. SuperDuper and CCC scan a whole drive but don’t require the installation of background scanning software, unlike third-party automatic incremental backup services and software (like Backblaze and CrashPlan). The clone software can be set to run at an automatic interval, and gives you an instantly restorable boot volume. Time Machine can do the same, but it requires more effort; its main benefit is continuous backups with multiple versions.

Putting both on the same physical drive means both could fail at once—although it’s unlikely that your computer’s drive and external would fail simultaneously without a fire or other disaster, or both be unavailable at once without a theft. My preferred combo is a local nightly clone and continuous incremental remote backups of all useful files. I also try to make clones that I routinely take offsite for extra security.

All that philosophy out of the way, it’s quite easy to use a single drive for multiple backups. If the drive is big enough relative to your internal drive, a logical partition makes sense just for clarity: Time Machine goes on one, and the clone on the other.

However, both SuperDuper and CCC can use a disk image to create a clone, in which case you can have a single partition, and save the clone disk image onto the same volume that’s being used for Time Machine. I suggest it’s better to get two drives, even though that adds requirements for ports, power, cost, and noise, for the best possible outcome. But it’s not necessary.