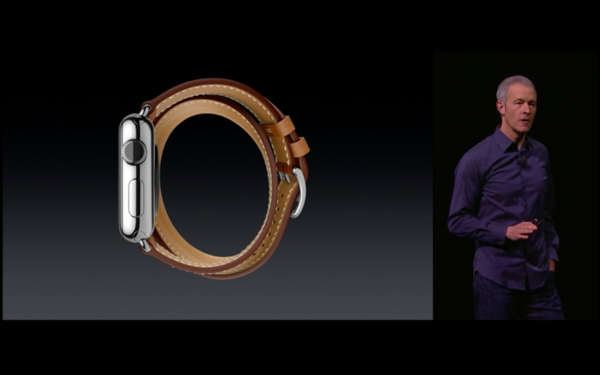 Tim Cook was promoted from chief operating officer to CEO of Apple in 2011, and his former role has been vacant until today. Apple just named Jeff Williams, former vice president of operations, the company’s new COO—he is to Tim Cook what Cook was to Steve Jobs.

Williams joined Apple in 1998, and has overseen the company’s supply chain since 2010. He also guided the development and production of the Apple Watch and is responsible for health initiatives like ResearchKit. His movement up the ladder isn’t a surprising shift.

“Jeff is hands-down the best operations executive I’ve ever worked with,” Cook said in a press statement.

Apple also expanded its marketing team with the addition of Tor Myhren, who will become the company’s vice president of marketing communications early next year.

A shift for Schiller

Phil Schiller, senior vice president of worldwide marketing, is taking on the App Store across all platforms, a responsibility that once belonged to Eddy Cue, Apple’s senior VP of software and services.

Apple didn’t say exactly why it handed over the App Store to Schiller, but given that he already oversees developer relations, it’s not a huge jump to to extend his oversight to the iOS, OS X, tvOS, and watchOS App Stores.

The change comes as OS X app developers are ditching the Mac App Store due to Apple’s requirements for Mac apps. Some believe that applying the same rules to OS X apps as iOS ones is a mistake, given that Mac apps existed long before the Mac App Store, whereas iOS apps did not. Sandboxing, lack of TestFlight support for Mac apps, and the ban on free trials and upgrade pricing have sent some popular Mac apps running from the App Store. It’s unclear if or how Schiller will address these concerns, but the shift indicates Apple is seeking a fresh perspective.