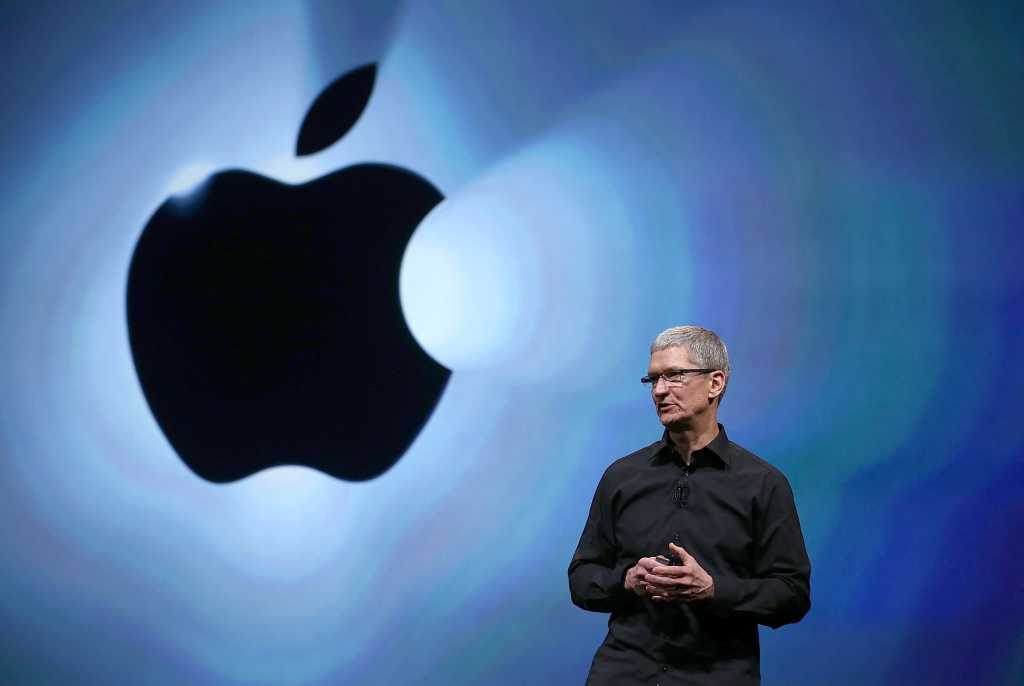 Apple is serious about security and privacy. Tim Cook brought this message to 60 Minutes on Sunday, telling Charlie Rose that Apple can’t hand over encrypted info to governments—and frankly doesn’t want to, also rejecting the idea of a “back door” built into software.

Now Apple is bringing that same message to the United Kingdom, going on record to express concern that a proposed investigatory powers bill could expose “personal data of millions of law-abiding citizens.”

The bill is currently in committee in the UK’s House of Commons, and Apple sent its concerns to that committee on Monday, suggesting changes. The proposed bill, for example, would allow the government to demand access to iMessage, which currently features end-to-end encryption. Obviously that would weaken iMessage’s security, and not just for bad actors—for everyone.

“The creation of backdoors and intercept capabilities would weaken the proptections built into Apple products and endanger all our customers. A key left under the doormat would not just be there for the good guys. The bad guys would find it too.”

The bill as written would even grant official authority to the government to hack computers anywhere in the world, and require companies like Apple to actually help it do so. “It would place businesses like Apple, whose relationship with customers is in part built on a sense of trust about how data will be handled, in a very difficult position,” said Apple, in one of the biggest understatements of the year.

The story behind the story: Apple isn’t the only company speaking out against this particular bill, which was first introduced in November. Internet service providers have warned that the bill’s requirement that they store browsing data for a full year would both risk security and cause higher broadband bills.