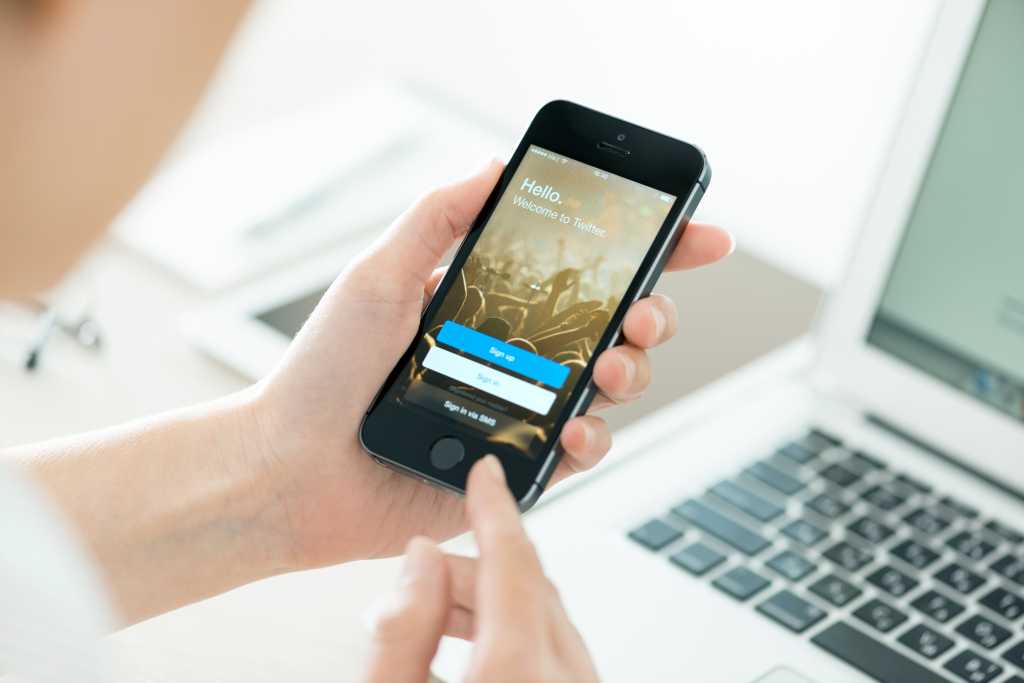 According to Re/code, Twitter is considering expanding the maximum length of a tweet from 140 characters to 10,000 characters. Your Twitter timeline won’t get clogged with long chunks of text, however. If this “Beyond 140” feature rolls out, longer tweets will still display just the first 140 characters but will include a call-to-action to expand the tweet card and read the rest. According to Re/code, Twitter is looking to launch expanded tweets sometime in March.

Twitter previously expanded the character length of Direct Messages from 140 to 10,000.

“It’s the No. 1 request we get from folks. They want to be able to say what’s on their mind and be themselves,” Twitter DM product manager Sachin Agarwal told The Verge at the time.

The report notes that Twitter is carefully evaluating how expanded tweets might affect the user experience and engagement. According to Re/code’s sources, adding large photos, video, and other multimedia content to tweets has decreased user engagement in the past. And creating a standalone section on the Twitter app for all this content, or “Moments,” has not proven wildly successful.

Why this matters: The fact that Twitter is considering altering one of its key features shows that CEO Jack Dorsey will try anything in order to jumpstart user growth. Twitter has been struggling to gain traction and become a “mass market service” against competitors like Facebook and Snapchat.

Even though Twitter recently updated its Mac app, it’s clear that the company’s focus remains mobile.