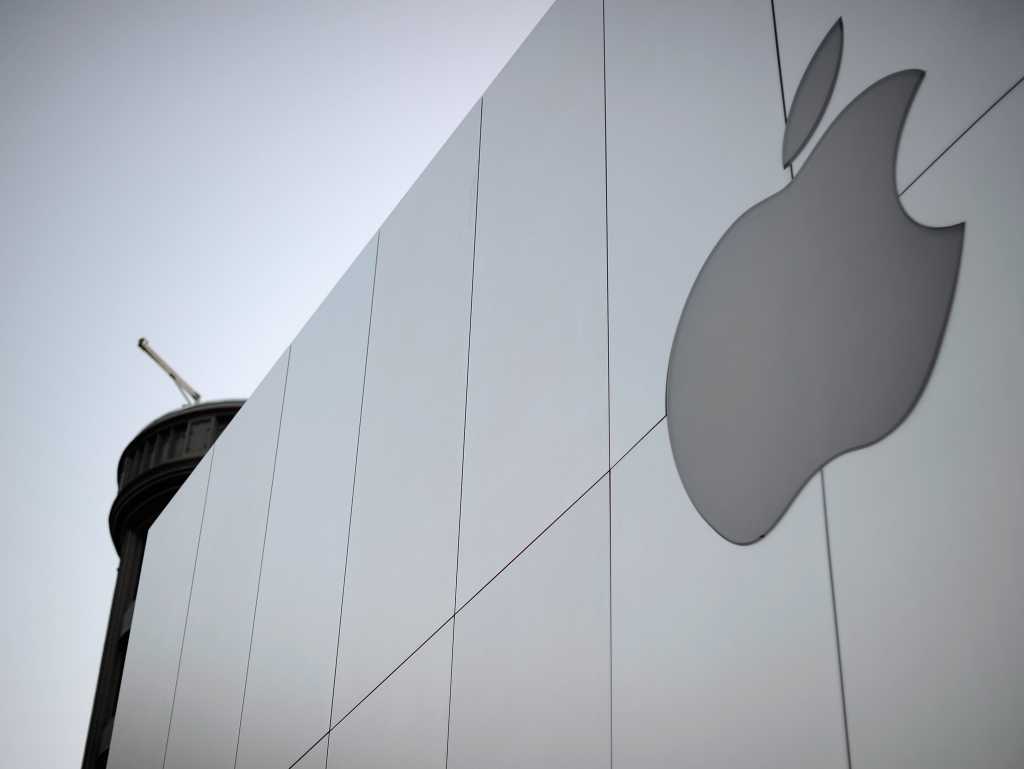 Apple may be scaling back iPhone orders, but Cupertino is still investing in expanding its cloud and Internet services.

According to a new report in Data Center Knowledge, Apple has filed a permit to double the size of its data centers in Reno, Nevada. The proposed data center site will be adjacent to Apple’s Project Mills campus, an existing data center site in Reno Technology Park.

Apple’s new data center campus is codenamed Project Huckleberry, according to Reno area officials. The proposed Huckleberry site will include a new shell with multiple data center clusters and a support building. The design will be very similar to Project Mills, which is still under construction. Project Mills is shaping up to include 14 buildings, totaling 412,000 square feet. According to Apple Insider, Project Mills was built to support iTunes, iBookstore, App Store and iCloud services.

“It’s a whole different set of buildings but it looks like [Project Huckleberry] is going to be essentially the same design as Project Mills, only turned perpendicularly to the east,” Reno area county planner Trevor Lloyd told the Reno Gazette-Journal.

Last year, Apple filed a permit to build a 50 MW electrical substation to serve future expansion in Reno Technology Park. Currently Project Mills is being served by a almost-at-capacity 15 MW feed from Nevada’s public utility, according to the Gazette-Journal.

In 2012 Apple became the first company to build at the Reno Technology Park, which lured the company with a $89 million tax break over 10 years. Most recently, Tesla proposed to build a $5 billion battery factory out there. The state of Nevada helped convince the electric car maker by offering a $1.5 billion tax break over 20 years.

Why this matters: Apple’s massive data center construction follows reports that the company has scaled back orders of the iPhone, bracing itself for tepid sales after a string of blockbuster success. Even if that’s true, this massive investment in data centers signals that the company is counting on continued expansion of its cloud and Internet services.