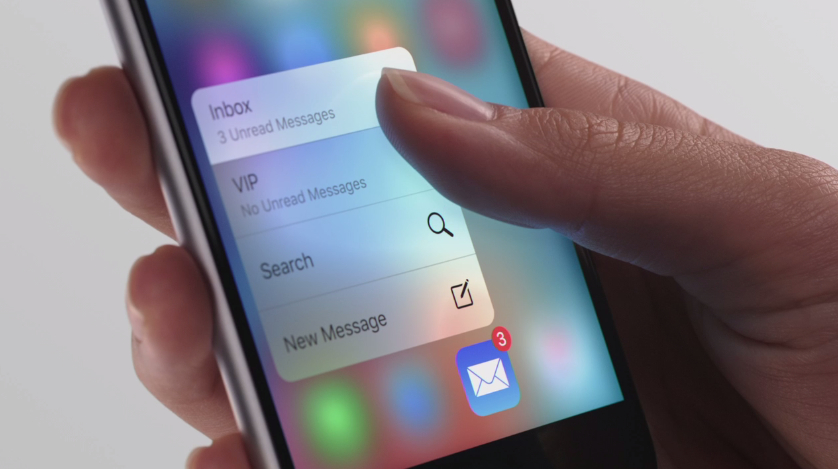 If you’ve ever cracked your iPhone screen, broken its camera, or damaged its buttons, you know that Apple doesn’t accept those banged-up devices as part of its iPhone trade-in program, which gives you credit to use toward the purchase of a new iPhone. But the company is reportedly softening its stance and will soon start accepting trade-ins of broken iPhone 5s, 6, and 6 Plus units.

So what’s with Apple’s change of heart? According to 9to5Mac, if people can trade in their cracked iPhones for upgraded models, they’ll be less likely to settle for repairs, which run between $109 and $149 without AppleCare+. Apple will likely peg trade-in values for damaged models at $50 for a 5s, $200 for a 6, and $250 for a 6 Plus, 9to5Mac reported. You might be able to get more by selling your phone on eBay, but Apple’s trade-in program is risk-free and requires minimal effort.

To keep your screen from getting banged up in the first place, it looks like Apple is partnering with screen protector manufacturers like Belkin to install screen protectors in-store. The company is rolling out those Belkin machines at its stores in Japan first, according to Japanese blog MacOtakara. If you’ve ever tried to apply a screen protector to your iPhone, you know what a pain it can be—and just when you think you’ve done it right, you discover specks of dust under the protector. Apple and Belkin will make that process less infurating for less than $40, and will soon be bringing machines to Apple Stores in the States.

Why this matters: Screen protectors mainly prevent your display from scratching, a problem I rarely have these days as the Corning Gorilla Glass Apple uses for the iPhone gets stronger and more resistant to scratches. But screen damage both insignificant and major is a huge issue for iPhone owners, and it’s reassuring to see Apple notice this and not penalize you for it.

Update: An Apple rep confirmed to me this afternoon that Apple stores are now accepting damaged phones as part of the trade-in program.